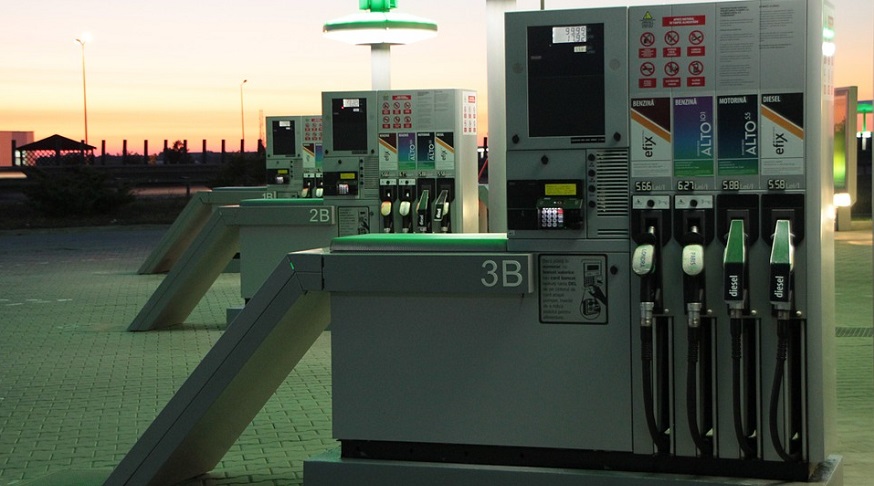 A state-of-the-art hydrogen (H2) refueling station has rolled out in Brunsbüttel.

This latest H2 refueling station to roll out – which is located in the town of Brunsbüttel, in the district of Dithmarschen, in Schleswig-Holstein, northern Germany – comes from Linde. Refueling of conventional vehicles at the station takes only three to five minutes and the station can refuel up to 80 hydrogen cars daily.

Germany continues to be a world leader of hydrogen fuel stations.

The newly launched H2 refueling station joins the more than 60 stations the country has launched as part of its efforts to expand its hydrogen economy. In 2018, Germany installed the most public hydrogen stations, worldwide, and has plans for several more.

The Brunsbüttel hydrogen fuel station is funded with €1,022,667 (roughly $1,147,176) from the Federal Ministry of Transport and Digital Infrastructure (BMVI) through the National Innovation Programme for Hydrogen and Fuel Cell Technology (NIP).

Beyond building another German hydrogen station, the country has also built a gas-to-power plant.

The green hydrogen that is integrated into the gas network is produced from wind power. According to Chief Technology Officer of SH Netz, Dr. Joachim Kabs, these are the types of “tangible, sector-coupling measures” the company is taking to attain a total energy transition in northern Germany.

What’s more, Tim Brandt, Managing Director of Wind2Gas Energy, the company that operates the plant, said that “Feeding hydrogen into the natural gas network represents an important milestone in the energy transition here in the region,” reports Petrol Plaza.

“This integrated approach – production of wind power, conversion of surplus electricity into hydrogen, storage in tanks for the planned hydrogen filling station, and feeding the remaining quantity into the natural gas network – is now being tested and demonstrated at the energy and industrial location of Brunsbüttel.”

facility and the Wind2Gas Energy power-to-gas plant were constructed on the Covestro Deutschland AG site in Brunsbüttel.