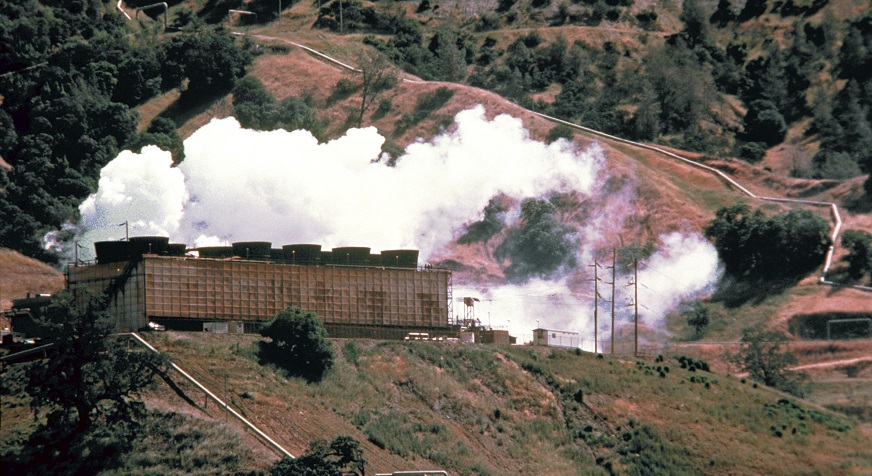 Many believe that the geothermal energy industry has the potential to solve the world’s impending energy crisis. That said, the industry needs help advancing if it will ever be a viable solution for the looming crisis. The Cockrell School of Engineering is launching a unique initiative with the help of a $1 million grant from the US Department of Energy to make the University of Texas at Austin a national hub for geothermal energy expertise and startups.

The initiative will bring together engineers, researchers and entrepreneurs.

The initiative, which is known as the Geothermal Entrepreneurship Organization (GEO), will bring together researchers, engineers and entrepreneurs to develop technology and launch companies in an effort to advance the geothermal energy industry.

The organization will be led by Jamie Beard and Bob Metcalfe of the Cockrell School’s Innovation Center. GEO seeks to leverage areas of excellence in geosystems and drilling engineering at the University of Texas to accelerate the development and maturation of geothermal technology.

All experts with relevant skills within the University of Texas’ Jackson School of Geosciences, the College of Natural Sciences, the Bureau of Economic Geology, and the university’s over 20 energy research centers, as well as Cockrell School, will all be involved in the GEO effort.

Beard says that GEO wants to make the most of Texas’ existing intellectual capital and leadership in drilling and geosciences to “build the future of energy.”

“By leveraging technologies and methodologies developed here over the past century and building upon them with new innovations, Texas can pioneer our clean energy future. And doing this won’t require a moonshot. We can make geothermal energy a ubiquitous utility within a decade,” Beard stated, UT News reports.

Cockrell School’s Hildebrand Department of Petroleum and Geosystems Engineering is providing much of the expertise required to develop the necessary technologies, methodologies and drilling tools that the University of Texas at Austin requires for the initiative.

Beard explained that those involved in GEO already know what needs to be done. Currently the technology is lacking, but a fine-tuned research approach will eventually result in the innovations needed to develop the right technology. Significant capital investment in much greater amounts is also integral for success.

That being said, Beard know that it’s not only about obtaining large sums of money that will help

improve the initiative and the geothermal energy industry. Money doesn’t guarantee a solution, Beard says, which is why the entrepreneurial part of GEO is essential.