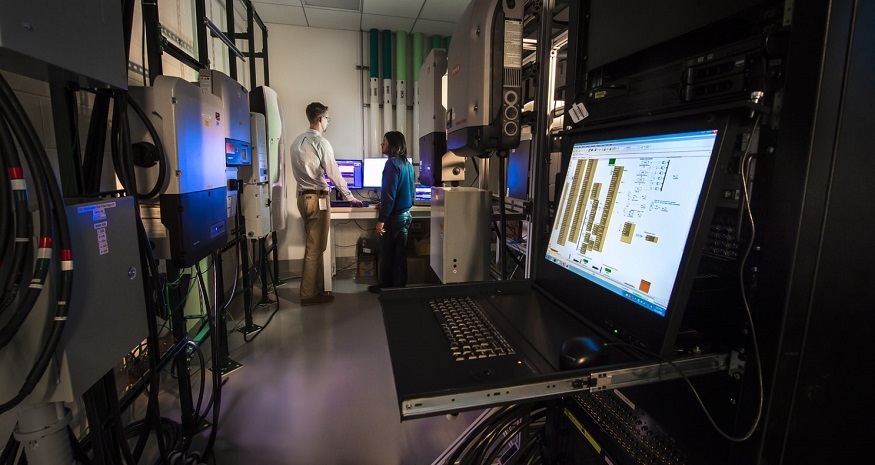 This new renewable energy source could offer substantial potential to the transportation sector.

Engineers have developed a new form of direct borohydride fuel cells with high power and operation at twice the voltage of conventional HFCs.

This new technology presents a potentially promising opportunity for electrifying the transportation sector.

Transportation vehicle electrification requires high power. Providing that opportunity through renewable energy is vital to the future of the environment and the energy sector for that matter. Electrifying the transportation sector has been looking to electric batteries, hydrogen fuel cells or combinations of both. However, those technologies have their limitations. Engineers may now have an opportunity to overcome some of those barriers through direct borohydride fuel cells (DBFC).

These liquid fueled cells have greater appeal than traditional hydrogen in certain ways. For one thing, they eliminate the requirement for the transportation and storage of hydrogen. Moreover, they can provide a lower cost power source for underwater vehicles, drones and possibly electric aircraft one day. Moreover, they could also be combined with battery electric vehicles in order to extend their range.

The new direct borohydride fuel cells are based on a newly pioneered reactant.

The McKelvey School of Engineering engineers from Washington University in St. Louis came up with the high-power DBFCs. Their research was published in the Cell Reports Physical Science journal’s June 17 edition. The team pioneered a reactant, identified the optimal range for the flow field architecture, flow rates and residence times to make high power operation possible.

By using their strategy, it addresses some of the primary barriers to DBFCs, such as proper oxidant and fuel distribution as well as parasitic reaction mitigation.

The team was also able to demonstrate a 1.4 or higher single-cell operating voltage. That means that DBFCs can achieve operating voltage twice that of HFC, which have peak levels nearing 1 watt/cm2.

The doubled voltage through direct borohydride fuel cells would make it possible for more efficient, smaller and lighter designs. This, in turn, would widen the number of possibilities that could be

powered through DBFCs when compared to HFCs. It would also provide substantial advantages volumetrically and gravimetrically when assembling stacks of multiple cells for commercial use.