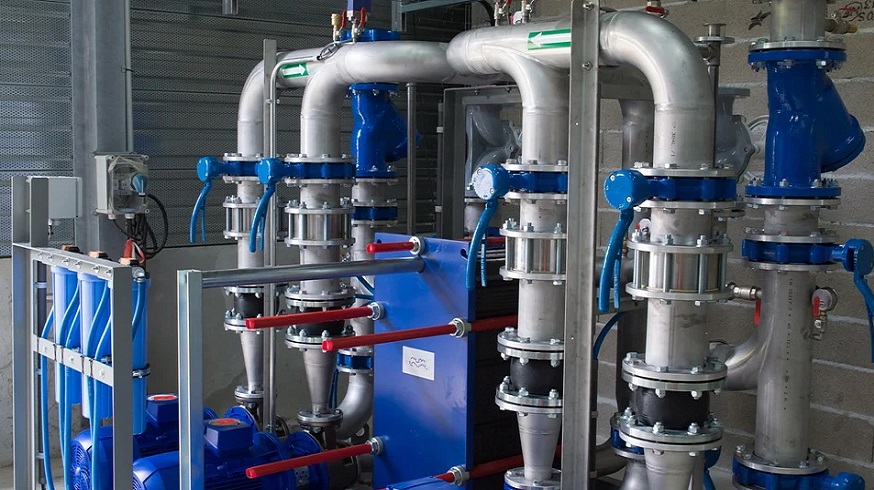 The firm says it has completed the first field-scale demonstration of this renewable energy.

The pilot project providing the demonstration did so at a Coso, Inyo County inactive well.

The GreenFire Energy test chose an inactive well located in Coso, Inyo County for its pilot project. The closed-loop geothermal energy generation test was promising for using this type of renewable power production in hot, deep resources where it would be impossible to use conventional resources.

A report suggested that this renewable power technology can also be applied to get more out of hydrothermal wells considered to be unproductive. In fact, it indicated that it could improve their output to the point that they could become productive again.

The closed-loop geothermal technology can effectively use more than one type of working fluid.

According to the report, the renewable energy tech can effectively use either water or supercritical carbon dioxide (sCO2) as its working fluid.

Following the pilot program, the conclusion drawn was the GreenLoop’s technology can be successfully applied at field scale. The test also generated the necessary data to confirm the Green Fire Energy technical performance modeling in a number of different applications in the real world.

GreenFire Energy feels that its tech will make a substantial difference in California’s effort to meet its renewable power generation targets overall. That said, it also believes that it will be particularly important to the state in meeting its goals specific to geothermal power generation.

The company has stated that its closed-loop geothermal energy technology makes the difference that is needed to improve the production power, affordability and capacity of this renewable power

source in the state. In essence, it improves the overall viability of this form of alternative to the use of fossil fuels and high-emission producing energy generation.