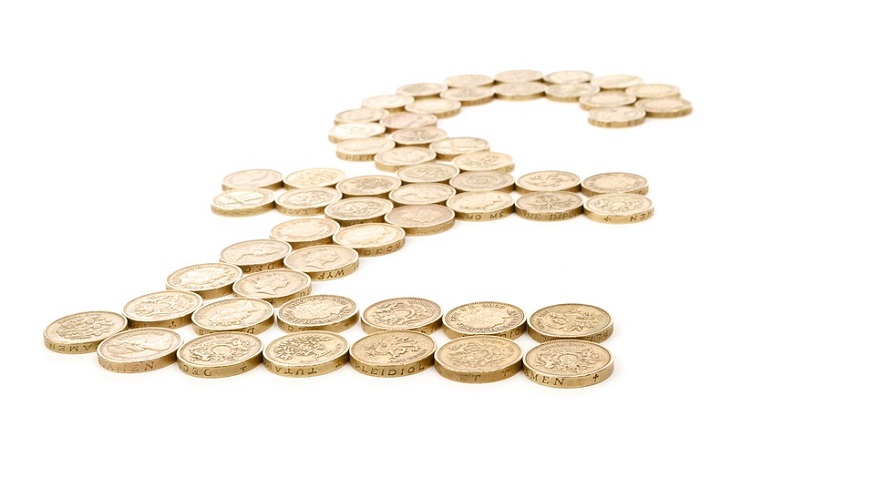 The funds are a portion of a larger £12 million H2 transportation investigation project.

Ofgem recently announced that it would be providing £9.07 million in funds for a hydrogen research facility called a “first of its kind”.

It will be located in Spadeadam, Cumbria and will focus on ways in which H2 can be transported.

The hydrogen research facility has the goal of examining the way in which transmission assets could provide future H2 transportation for home heating and to provide industry with green energy. The test facility will be the result of a partnership among with the Northern Gas Networks, the National Grid, and Fluxys Belgium.

The DNV GL risk management and energy group will deliver the project with the HSE Science Division, Durham University, and the University of Edinburgh independent regulator’s support. This project will utilize retired assets for the formation of a network in which H2 is tested at transmission pressures in order to measure the equipment’s performance.

The funds are a component of a larger £12.7 million project that will receive the Ofgem Network Innovation Competition’s support. That program provides companies with the chance to compete for the funding they need for developing and demonstrating new tech. The remainder of the funds needed will come from the partners in the project.

“The high level of ambition shown by bidders in this year’s Network Innovation Competition is hugely encouraging and shows the energy industry getting behind the challenge of net zero,” said Ofgem CEO Jonathan Brearley. “The winning projects were those which showed the most potential to make the game-changing leaps in technology we need to build a greener, fairer energy system at the lowest cost to consumers.”

“Today’s announcement is a major step forward and shows Ofgem’s commitment to net zero investment. If we truly want to reach a net zero decarbonised future, we need to replace methane with green alternatives like hydrogen,” said National Grid Project Director for Hydrogen Antony Green discussing the new hydrogen research facility. “Sectors such as heat are difficult to decarbonise, and the importance of the gas networks to the UK’s current energy supply means

projects like this are crucial if we are to deliver low carbon energy, reliably and safely to all consumers.”