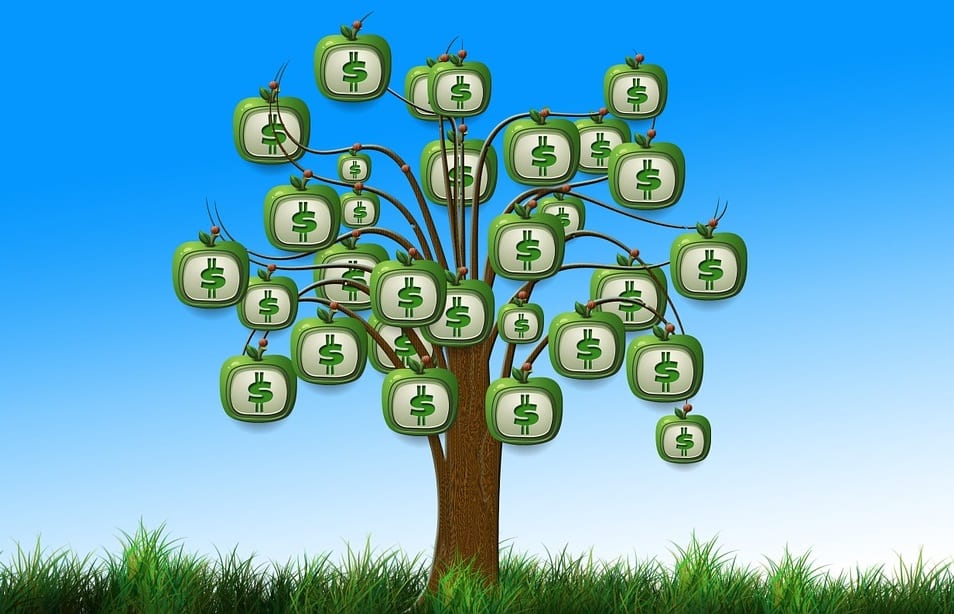 The European Union and China will work together to use clean power and technology to create and lead a new international order. Both the EU and China have become major proponents of the Paris Agreement, which calls upon countries to reduce their emissions by embracing clean technologies and new energy sources. The initiative has helped spark an increase in green investments throughout the world. China has been especially aggressive in this regard, with the EU following suit. Both intend to establish themselves as leaders in the fight against climate change, as well as the emerging new energy market.

China has been working with other countries to embrace renewable energy

While the EU may be spending more on renewable energy and technology, China is the world’s largest clean power market. China accounts for more than half of the world’s total installed solar energy capacity. The government has shown aggressive support for various forms of clean power, providing energy developers with promising new opportunities. China is also leading the way in regards to working with other countries to accomplish overarching environmental goals. This cooperation is proving to be instrumental in the fight against climate change.

Global cooperation may be vital for environmental protection

According to economist Jeffrey Sachs, director of the Earth Institute at Columbia University, the world is currently in “the Age of Sustainable Development.” Sachs suggests that all countries should have a goal of working together in order to protect the environment. Cooperation on a global scale could have profound implications for the economy, especially as green investments become stronger.