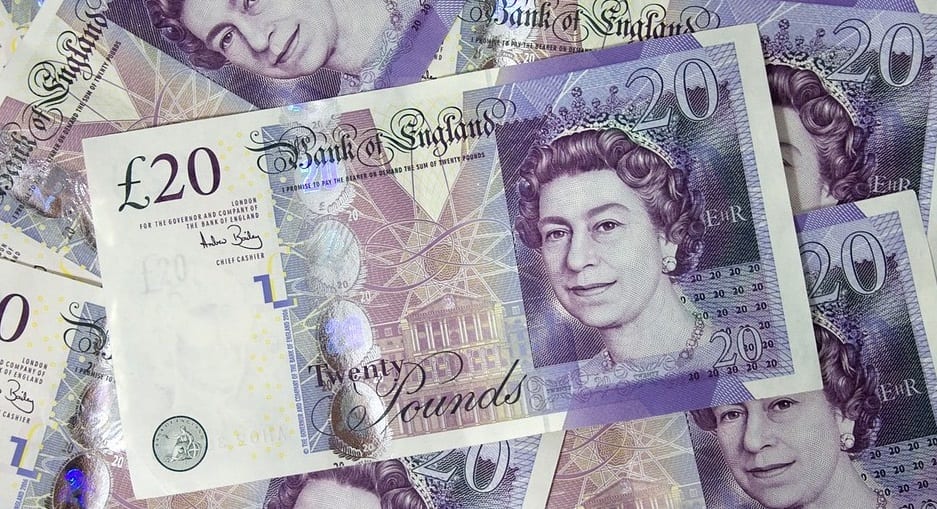 The United Kingdom may become home to the next great hydrogen economy, as the government announces some $27 million in funding to aid in the adoption of fuel cells and a brighter hydrogen future in general. The funding could help hydrogen establish a strong foothold in the country. The UK’s hydrogen community is currently quite small, largely due to the high costs associated with fuel cells and hydrogen production. The government hopes to change this however by funneling more money into the future of new fuel cell technology and better production methods.

Hydrogen must be less expensive before it can become successful

According to Claire Perry, the UK’s energy and clean growth minister, hydrogen holds a great deal of promise. In order for hydrogen to be used effectively, however, it must be made more affordable and the country’s fueling infrastructure will have to expand exponentially. The funding for the endeavor is being funneled through the country’s Industrial Strategy. Exactly how the funding will help establish a hydrogen economy and bring down costs while also expanding infrastructure is not yet known.

Government officials will be meeting with members of the Hydrogen Hub, an organization committed to expanding access to hydrogen fuel. Together, the two parties will work to determine what the United Kingdom can do to build a successful hydrogen economy. The government is eager to begin work on this endeavor as the use of hydrogen and fuel cells could help it achieve its environmental goals.

Hydrogen is beginning to gain more support from the government

As part of the Paris Agreement, the UK is committed to making significant reductions to its emissions in order to combat climate change. In order to do this, the country have begun to embrace clean power. Only recently has hydrogen begun to attract the government’s attention, however. This form of clean energy has shown significant promise, however, especially in the transportation space. As such, it has begun to attract more attention, and support, from the government.