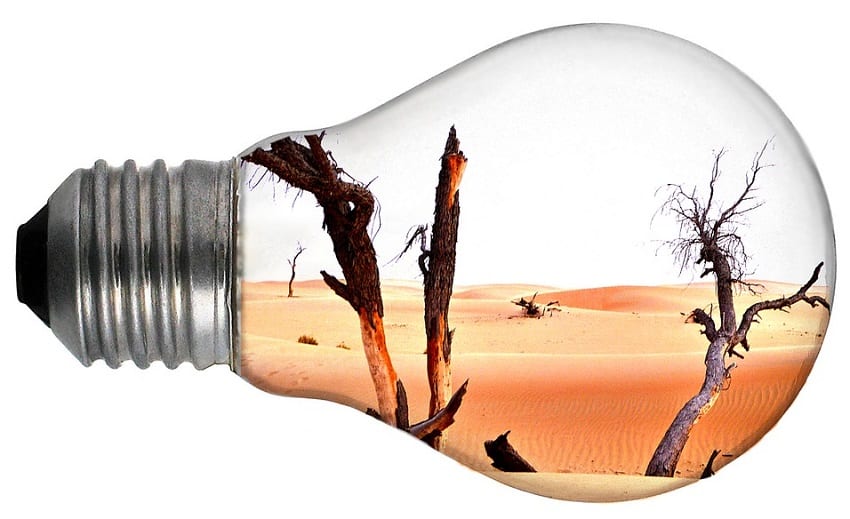 Moreover, 2018 was over 0.4 degrees Celsius warmer than the 1981 – 2010 average. The report also noted that the average temperature of the last five years was 11 degrees Celsius higher than the pre-industrial average (as defined by the Intergovernmental Panel on Climate Change).

According to the EU climate change report, dramatic climatic events are cause for alarm.

“In 2018, we have again seen a very warm year, the fourth warmest on record,” says Jean-Noël Thépaut, Head of the Copernicus Climate Change Service (C3S) in a press release.

“Dramatic climatic events like the warm and dry summer in large parts of Europe or the increasing temperature around the Arctic regions are alarming signs to all of us. Only by combining our efforts, can we make a difference and preserve our planet for future generations,” Thépaut added.

The Copernicus Climate Change Service study found that last year was especially warm in Europe. Apart from a relatively cold February and March, Europe saw above average temperatures throughout all months of the year. Even countries in the Northern Hemisphere experienced a rare, summer heatwave and had persistently warmer and drier than average temperatures.

What’s more, it is likely that this trend in warmer temperatures will continue for 2019 as last month’s global surface air temperatures were just below 0.5 degrees Celsius, above the average December for 1981-2010.

Additionally, the EU climate report noted that Canada, the Atlantic sector of the Arctic and northern Russia saw above average temperatures last month as did many parts of Europe. Even Australia experienced exceptionally hot and dry conditions.