Europe aims to put a cap on renewable energy production

Regulators from the European Union are looking to pay energy companies to stop generating electricity in order to create a safeguard against renewable energy blackouts. The European Commission, the legislative arm of the European Union, will be publishing a draft law which will allow for paying more for surplus energy supply. Much of the money set aside by the law will be funneled to renewable energy companies, which will be providing electricity only when it is needed rather than generating electricity as often as possible.

As a whole, Europe has committed more than $1.2 trillion into the renewable energy space, with Germany leading investments in wind power and other forms of clean energy. The rapid rise of renewable energy throughout Europe may have created some market distortions, which may leave some countries vulnerable to blackouts. In the wake of the 2011 Fukushima disaster, many countries throughout the world shut down their nuclear power plants. This was the case in Germany, where the government announced it would completely abandon nuclear energy by 2022. 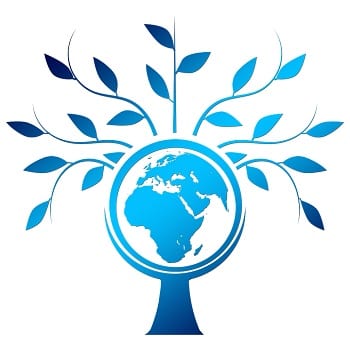 In the years following the shutdown of nuclear power plants, Germany invested heavily in both wind and solar energy. This resulted in the country’s renewable energy systems generating too much electricity at unpredictable times. This caused some damage to the energy grid and exposed Germany to blackouts. The country has already paid wind energy developers some $548 million to prevent them from allowing their wind farms to generate electrical power.

Surplus clean power could cause damage to an established energy grid

The intermittent nature of both wind and solar power allows them to generate massive amounts of electricity at unpredictable times. This can overload an established energy grid, which can lead to unexpected costs and limiting the capability of the grid to provide electricity to consumers. Cutting down on the amount of energy wind and solar farms can produce may help prevent mitigate any damage being caused to the grid during times when too much electricity is being generated. Per the draft law from the European Commission, renewable energy companies may only need to provide electrical power when it is needed the most.