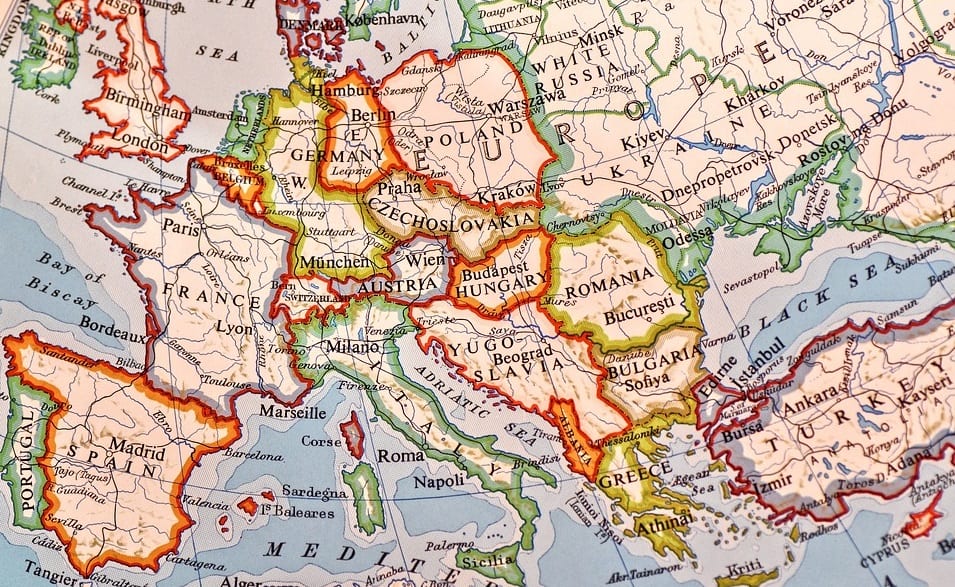 Energy officials from 25 European nations have pledged to back hydrogen technology.

Hydrogen energy, an alternative to fossil fuels that can cut carbon emissions, has caught the attention of 25 countries in Europe. These countries have pledged to increase research into hydrogen technology as well as accelerate the everyday use of this alternative fuel to provide energy to heat homes, drive cars and run factories.

The plan is to distribute hydrogen via existing gas grids.

The recent signing of the non-binding agreement that took place in Linz, Austria, includes the proposal of using current gas grids to distribute hydrogen that is produced via renewable methods.

The coalition sees hydrogen energy as a solution to the problem for electricity generation resulting from the fluctuating supply of renewable energies, such as wind, solar, hydro and other renewables. Advocates of hydrogen power believe that it can solve this problem by converting electricity generated from those sources into hydrogen. This energy can be stored in large tanks and released again when the power is needed.

Support for hydrogen energy is nothing new, but it has been slow.

The idea of building a hydrogen economy has been around for decades, but the idea has never really gone anywhere because governments have always chosen to back other alternative technologies, such as electric vehicles.

However, while electric vehicles certainly benefit the environment, they have a few drawbacks, including requiring long battery charging times and range restrictions. Hydrogen vehicles, on the other hand, can be refueled in far less time than a battery-powered vehicle.

That said, Europe has been taking steps toward greater hydrogen fuel adoption in terms of transportation. Recently, Hydrogen Fuel News reported that two hydrogen fuel Coradia iLint trains went into full service in Germany, and another 14 are set to roll into operation in the coming years.

Still, hydrogen has a lot of catching up to do compared to other forms of more widely embraced forms of alternative energy.

Moreover, the StarTribune reported that according to Kirsten Westphal, an energy expert at the German Institute for International and Security Affairs, when it comes to reducing fossil fuels, the overall goal should be in reducing these

fuels and not pushing one single energy alternative.

Nevertheless, it will be interesting to see if the many European nations supporting the use of hydrogen energy will help to improve the use of this alternative fuel in their economies.