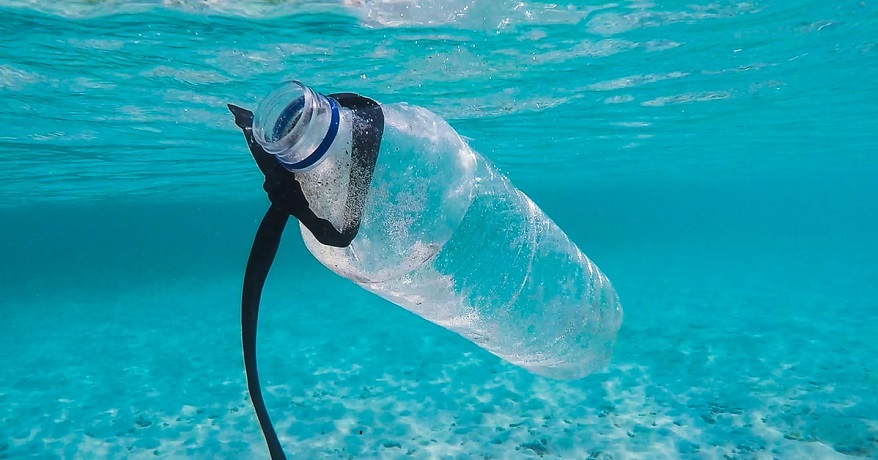 Up to 31 percent of these materials intended to be recycled are contributing to ocean waste instead.

New research into European plastic recycling export programs has, for the first time, quantified the volume of the waste that is finding its way into oceans, instead.

The plastics are exported from the EU, UK, Switzerland and Norway to be recycled.

The study was conducted by teams from NUI Galway and from the University of Limerick. Though it has been suspected that some of the exported European plastic recycling materialswere not reaching their intended destination, this represented the first time the volume was quantified.

Countries in Europe are known as being leaders in the world in terms of waste management infrastructure. That said, 46 percent of all separated plastic waste from the E.U. is exported away from the country that tossed it out. Of that waste, a substantial portion is shipped to other parts of the world where countries with weak waste management practices are hired to deal with it. Many of these countries are located in Southeast Asia.

Many Southeast Asian countries are stretched too thinly to process the European plastic recycling.

Once the sorted plastics arrive in the receiving countries, a substantial portion is rejected from the recycling streams and sent into the local waste management systems. Those are often poorly run and already overfilled. They are also directly linked to a significant amount of ocean littering.

The results of this research study were published in the Environment International scientific journal. The study provided estimates for the best-case, average, and worst-case scenarios for dumping exported recycling waste into the ocean in 2017. The estimates from the results showed that of all polyethylene from Europe, somewhere from 32,115 to 180,558 tonnes (between 1 and 7 percent) found its way into the ocean.

Polyethylene is among the most common European plastic recycling exports. The study results showed that countries such as Italy, the UK and Slovenia are exporting some of the

largest shares of this recyclable waste outside of Europe. Those nations also see a higher share than the others in terms of their recyclable plastics ending up as litter in the ocean.