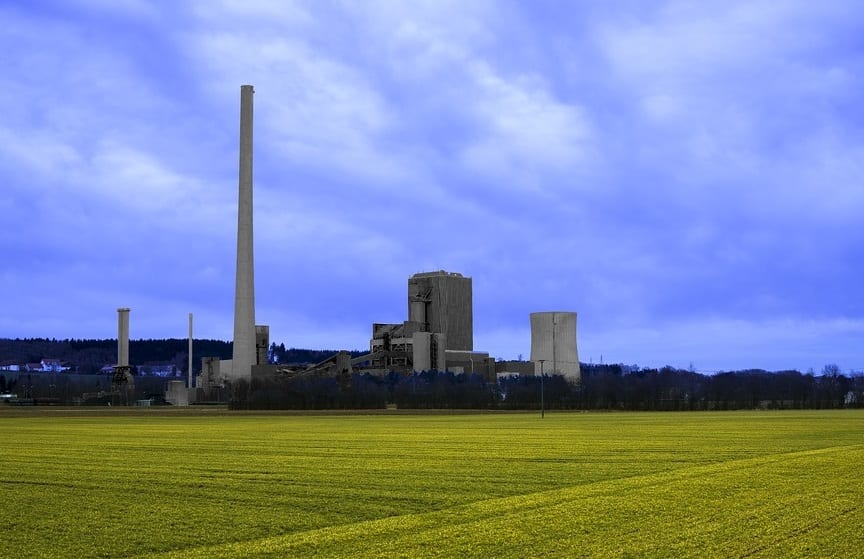 Utilities promise to stop investing in coal after 2020

Utilities throughout Europe have come together to pledge not to build any new coal plants after 2020. Every European country, apart from Poland and Greece, will be working to move away from coal in favor of cleaner forms of power. The announcement comes from Eurelectric, which represents some 3,500 utilities in Europe. According to the organization, utilities have committed themselves to deliver on the promises made through the Paris Agreement, which calls for a significant reduction in emissions and a greater focus on renewable energy.

Europe plans to be carbon-neutral by 2050

The majority of Europe’s utilities will not invest in coal after 2020. Eurelectric believes that this sends a very clear message concerning the future of Europe’s energy structure. By 2050, Eurelectric predicts that the European will be entirely carbon-neutral, as renewable energy solutions will have replaced coal by that time. The shift could have major economic implications for European countries, as new renewable energy projects will create jobs and generate more revenue.

In the past, coal played a major role in Europe’s development, driving the industrial revolution. Using coal for power, however, has generated a massive amount of emissions and toxins, such as sulfur dioxide. These emissions and toxins have contributed to some 22,300 deaths a year, according to a study from the Stuttgart University’s Institute for Energy Economics. The study was commissioned by Greenpeace International. The looming threat of climate change is also a cause of concern, which has led many European countries to focus more heavily on renewable energy.

Coal has already been facing challenges throughout the world. Construction on new coal plants fell by nearly two-third globally in 2016. Currently, the European Union and the United States are leading the way in phasing out coal. Both are focusing more heavily on renewable energy, becoming very prominent markets for new forms of clean power.