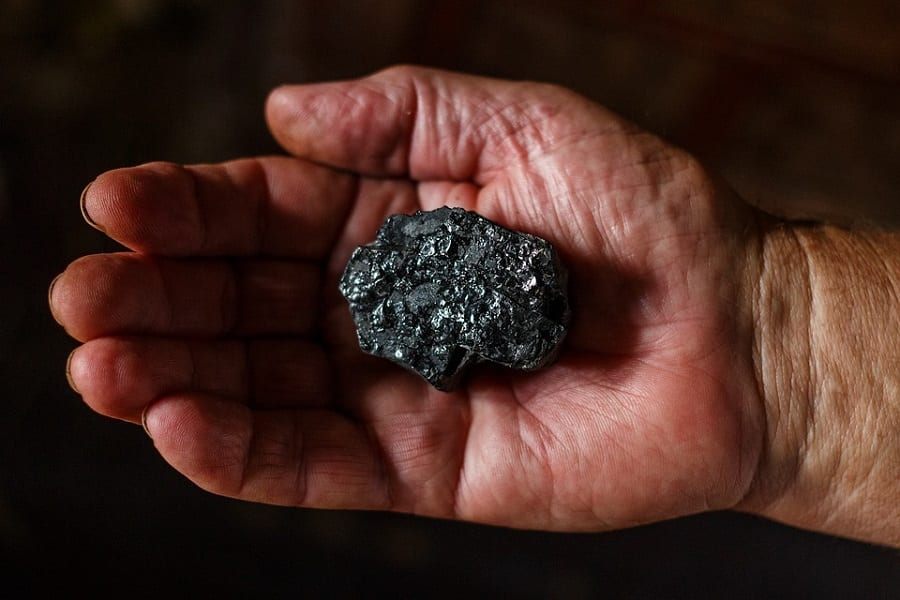 Usage of coal to produce electrical power has been on a steady decline in the United States over the past few years, according to a recent study from the Energy Information Administration. The study highlights the country’s continuing shift away from fossil-fuels toward renewable energy. Notably, wind and solar power have begun to replace coal in some parts of the United States. Natural gas is also becoming very popular in the country and while not a clean form of power, natural gas produces far fewer emissions than coal.

According to the report from the Energy Information Administration coal consumption throughout the United States has fallen by 21% over the past two years. As the use of coal falls, renewable energy is beginning to experience significant growth. The study shows that wind power, in particular, has been attracting a great deal of support recently, partly due to the emergence of offshore wind energy projects. Solar power remains somewhat more popular, however, due to the rapidly falling costs of photovoltaic technology.

Renewable energy is playing a larger role in the US

Since 2014, renewable energy has been growing at a steady pace. Clean power not accounts for approximately 12.6% of the electricity produced in the United States. Not only is renewable energy gaining ground in terms of capacity, the amount of electricity being consumed is falling as well. Since 2007, electricity output has dropped by 9%. This is due to advancements in efficiency and energy storage. Some consumers have begun to rely less on utilities as they are beginning to use solar energy systems installed on the rooftops of their homes.

Renewable energy still faces many challenges in the United States, most of which are political in nature. The federal government may make significant changes to its energy plans in the future, particularly where coal is involved. If the government shows more support for coal as President Trump has said, coal consumption may see a marked increase, but the renewable energy sector will likely continue to grow.