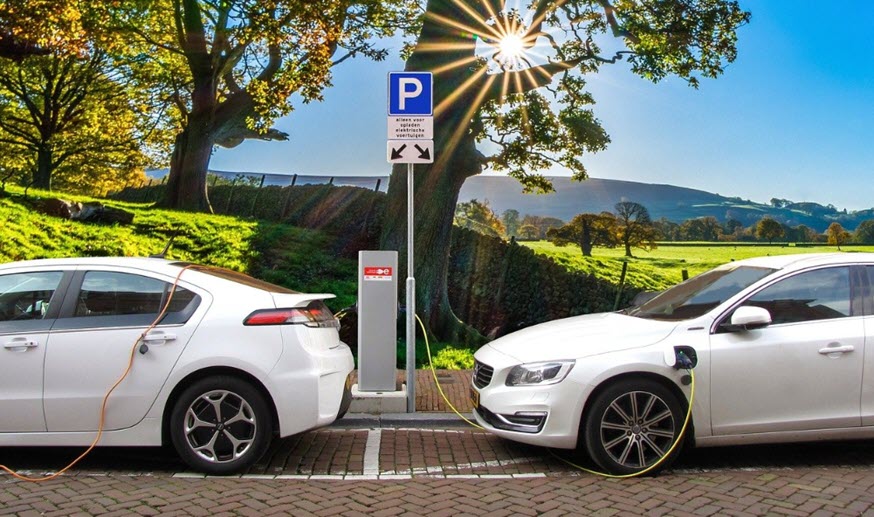 The technologies that many of us grew up with are quickly becoming outdated and replaced with newer, snazzier, and more efficient alternatives. Our home appliances are now energy efficient. Our phones have become supercomputers that we can carry around with us at all times. And our cars are slowly but surely becoming electric.

In this era of sustainability, the rise of the electric car has been a centerpiece — at the forefront of everyone’s minds.

Supporters rave about the ability of these cars to lessen our dependence upon fossil fuels and greatly decrease our carbon emissions. Opponents point to the massive infrastructure changes that are necessary for success, the incredible resource expenditure of battery creation, and the industries that may be lost.

The debate has certainly slowed some progress and forced many to take a second look at their assumptions that electric vehicles are completely carbon-free. They aren’t. From the very beginning to disposal at the end, are electric vehicles really that much better than the status quo gasoline-powered vehicle?

When many consumers buy an electric car, part of their mindset is likely that they will be doing their part to reduce greenhouse gas emissions and better the environment. What they fail to consider is exactly how much energy goes into the manufacturing of their car before it even hits the market, particularly the lithium-ion battery. They also likely aren’t considering what happens to their vehicle after they’ve gotten rid of it. The mining associated with these components and the manufacturing required to create electric vehicle batteries takes an obscene amount of resources and produces a lot of emissions.

Though these manufacturing emissions are extremely high, this is just the first part of the process. The second is ownership, the part many of us are more familiar with. Here electric vehicles shine, smashing gasoline-powered vehicles with emissions ratings and even making up most or all of their emissions deficit within 6-18 months of ownership. Preventative maintenance costs can be similar in both styles of vehicles, and in both, predictive maintenance software can help find and reduce damage before there is a real problem — ultimately extending the life of the vehicle.

Sooner or later, though, vehicles will reach the end of their lifecycles and will be disposed of by one means or another. Typically, old vehicles are parted out and reusable items are put into other vehicles. Other components are recycled for their parts. Some things will ultimately end up in a landfill. Comparisons of greenhouse emissions associated with disposal are similar for gasoline and electric vehicles, but this doesn’t necessarily consider the toxicity of the parts.

From a cradle-to grave-emissions perspective, all signs point to electric vehicles legitimately being better for the environment overall. You can rest easy!

A Change is Coming

With this knowledge in hand, governments and citizens can start preparing for the eventual transition to an electric vehicle society. Many countries in Europe are already well on their way through the transition for those who drive (many people simply use the well-developed transportation system). Some U.S. states are working towards similar transitions. For instance, California is working to ban the sale of new gasoline-powered cars by 2035, which is a lot sooner than many of us care to think.

Transitions such as the one California is making will reduce emissions, and could actually have an impact on daily temperatures in cities. In many cities, the heat island effect is a real thing. Temperatures are higher in these asphalt and concrete bubbles. From a citizen perspective, there are still other things you can do to help reduce your carbon footprint and make a difference in your community. These include things such as: 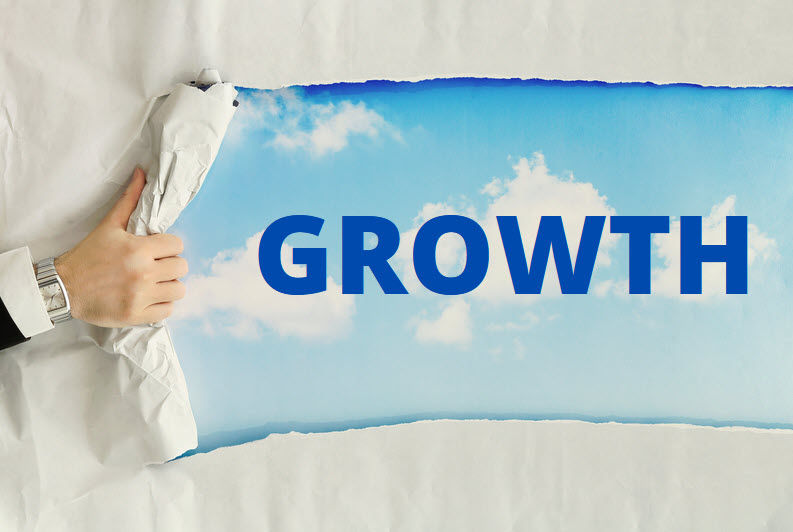 There are still a handful of real barriers to electric or hydrogen-powered vehicles being adopted broadly across the U.S. For instance, many people in the U.S. just don’t know very much about electric vehicles or are against them because they are a symbol of a much larger, more politicized environmental movement. Additionally, a lack of quality electric vehicle infrastructure, such as charging stations, is apparent across large swaths of rural America, but it is improving slowly.

The transition to electric vehicles seems to be a slow yet unstoppable wave. Fortunately, science is on the side of technology being better for the environment from a cradle-to-grave perspective. This makes electric vehicle purchases one of many things individuals can do to make a difference in their environment.

About the Author: Frankie Wallace is a freelance writer from the Pacific Northwest. She writes about a variety of topics, but finds a particular interest in topics about the environment.