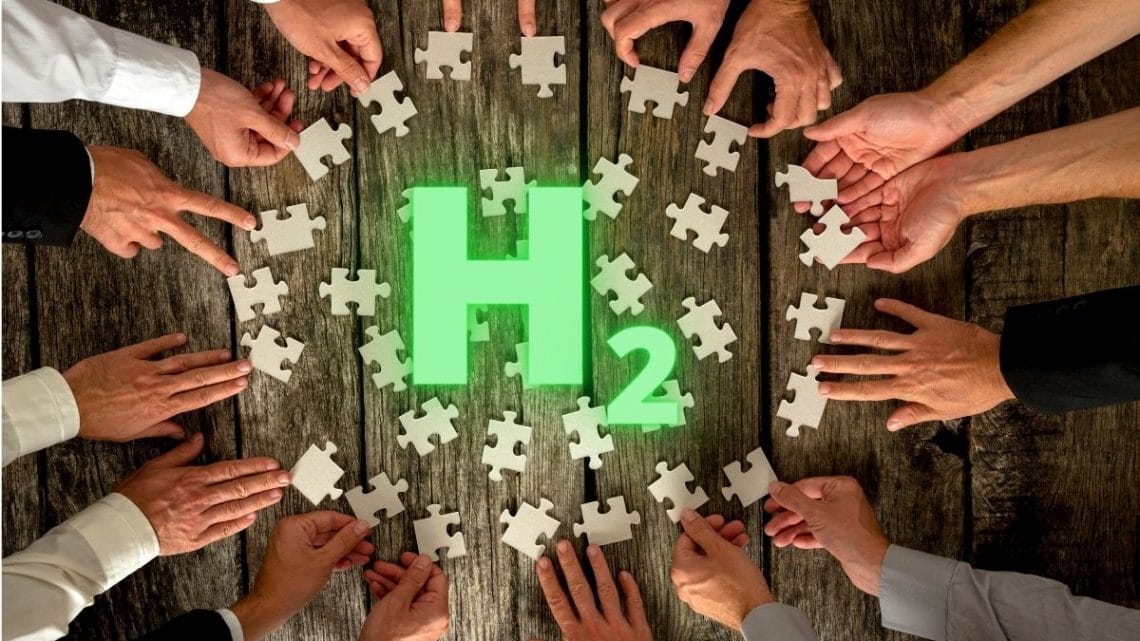 The goal is to help improve the state’s water and air while creating new clean energy jobs.

Evergreen hydrogen was just launched in Washington state as a part of its rapidly growing renewable H2 industry.

The purpose of the WGHA is to help in the reduction of water and air pollution resulting from transportation. It will also work to reduce heavy industry sector carbon emissions in an affordable way. Simultaneously, it aims to create clean energy jobs throughout the state while advancing environmental justice and boosting the production of renewable H2 in the state. At the same time, it aims to create a name for evergreen hydrogen worldwide.

Washington aims to sell the clean fuel as a zero-carbon energy source made in the state. This H2 can be used for powering transportation and manufacturing among other applications. Renewable H2 is produced using fresh water in a process powered by renewable energy such as wind and solar. In this particular case, the state will be using its abundant wind and hydropower sources to power electrolysis which splits the oxygen and H2 from the water molecules. The new WGHA represents a spectrum of organizations from across Washington. This includes the entire length of the renewable H2 value chain, such as project developers, marine, aerospace, vehicle manufacturers, transit agencies, utilities, and clean energy advocates. Its board of directors includes leaders from Universal Hydrogen, Tacoma Power, Toyota Motor North America, the Douglas County Public Utility District, and the Bonneville Environmental Foundation.

“Green hydrogen made right here in Washington – (Ever)green hydrogen – is an enormous, zero-carbon opportunity for our climate, air, water, and economy. (Ever)green hydrogen will be our state’s next great industry, right alongside airplanes, apples, coffee, and software,” said Tim Zenk, executive director of the WGHA in a media release about evergreen hydrogen. “This is our chance to nurture a new industry here in Washington while helping those beyond our state’s borders to do their part to tackle climate change affordably. I’m grateful to all of the Washington Green Hydrogen Alliance members for their commitment to advancing the industry and their support and vision in launching our organization. We look forward to working together to advance responsible policies in Olympia and helping shape Washington’s clean energy future.”