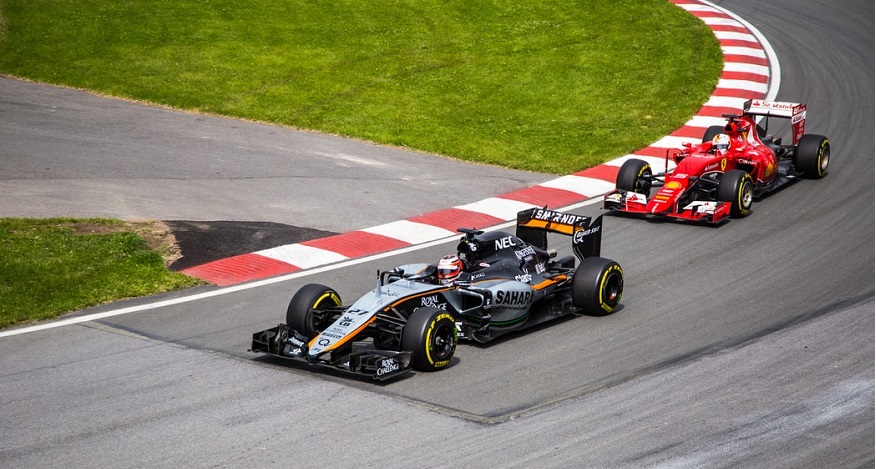 The motorsport series managing director has said they are looking to improve sustainability.

Formula One Managing Director Ross Brawn has stated that the series is considering the introduction of hydrogen fuel cars as a component of its sustainability improvement efforts.

Formula One has already announced its carbon neutrality goal, which it has set for 2030.

At the moment, the sport hasn’t made any specific commitments to one type of zero-emission technology over another. That said, Brawn did state that hydrogen fuel cars are a definite possibility. For the moment, F1 intends to stick with its hybrid power units, which bring together electric engines with internal combustion.

“We have a one-and-a-half-hour race, we have 1,000 horsepower cars, we are the pinnacle of motorsport. You can’t get that bang without fossil fuels,” said Brawn in a BBC interview. “Maybe hydrogen is the route that Formula One can have where we keep the noise, we keep the emotion but we move into a different solution.”

At the same time that it thinks about hydrogen fuel cars, F1 has placed its focus on synthetic fuel development.

The synthetic fuels it is working on developing use carbon captured from farm waste, biomass, or the air. The rules the series has already issued require that the cars use special fuels that contain a minimum of 10 percent biofuel. It is expected that the percentage will only continue to rise with time.

That said, F1 acknowledges that biofuels and synthetic fuels still produce carbon dioxide emissions. As a result, environmentalists are encouraging Formula One to look to other strategies as long-term solutions for meeting sustainability goals.

Brawn has stated that finding a replacement for carbon-based fuels will be among F1’s top challenges if the sport intends to keep up its current power, acceleration and speed levels. Equally, he doesn’t view fully electric vehicles as a possibility for reaching the type of performance required for a 90-minute Grand Prix.

“We don’t want [drivers] looking at power conservation modes and trying to make the battery last long enough to get to the end of the race or saving the battery up so in the last five laps, they can really go for it. That doesn’t seem to engage the fans,” explained Brawn. He went on to add that “there is no electric solution today,” but did state that there is a rising pressure from drivers, fans, teams and manufacturers to find sustainable alternatives such as hydrogen fuel cars.