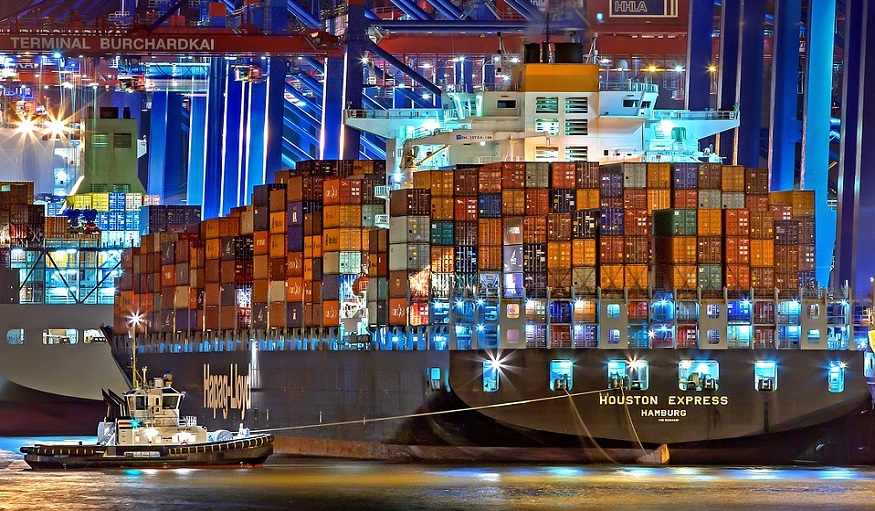 The World Bank recently released a report in which it pointed to green hydrogen and ammonia as key fuels for decarbonizing maritime transport.

The report looks to these zero-emission renewable energy sources as potentially highly influential.

The World Bank’s new research report state that it may be economically beneficial to begin production of blue hydrogen and ammonia for decarbonizing maritime transport. From there, the renewable energy source could then be transitioned into its green counterparts. This transition could take place as the price of renewable electricity reaches a lower rate in order to make it viable for that purpose.

Both H2 and ammonia are widely viewed as having beneficial features not only for meeting climate targets but also because there are several different ways of producing them. Both fuels also have a vital feature when it comes to shipping, which is that existing ships can use both ammonia and hydrogen without the requirement for any major modifications and without main engine replacement.

That factor is important for decarbonizing maritime transport as it can mean rapid integration.

Rapid integration is a key factor in adopting new renewable fuel sources and in supporting maritime shipping companies as they take aim for their own zero carbon emission goals. Both H2 and ammonia can be produced using natural gas (blue hydrogen) or with renewable electricity (green hydrogen). In the case of blue hydrogen made with natural gas, the carbon emissions are captured and stored underground.

The many production methods make it possible to work strategically to integrate the emission-free fuel as well as to assuage concerns regarding initial capacity limits and tech challenges.

“Not only zero carbon bunker fuels help decarbonise shipping, but they can also be used to boost domestic infrastructure needs and chart a course for low-carbon development more generally,” said World Bank Global Director for Climate Change Bernice Van Bronkhorst while discussing the report and its conclusions regarding the potential for hydrogen and ammonia to be used in decarbonizing

maritime transport. The Potential of Zero-Carbon Bunker Fuels in Developing Countries report can be read here.