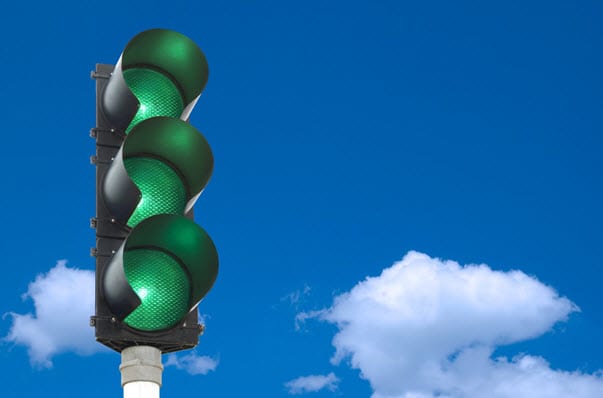 Construction of the two new energy sites in both Arizona and California will begin later this year.

Both projects are expected to be fully operational some time in 2014 and will be able to power more than 2.2 million homes at that time. The projects will also replace 18 coal power plants. These plants may be converted into alternative energy facilities, should the government choose to repurpose the facilities.