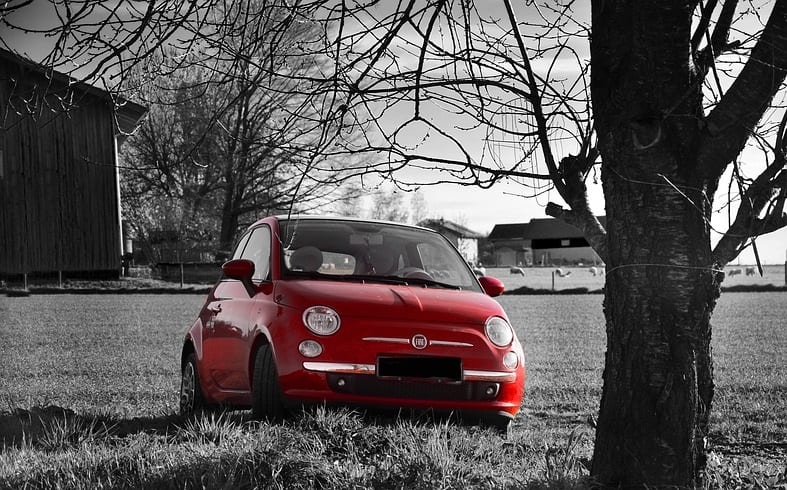 Fiat and Hyundai are negotiating a potential partnership

Fiat Chrysler Automobiles is currently negotiating with South Korean automaker Hyundai concerning a partnership that would be focused on developing hydrogen-based engines. Fiat has shown some interest in hydrogen fuel in recent years, but this has been overshadowed by Hyundai’s own focus on fuel cell technology. Hyundai already offers a vehicle that is powered by hydrogen fuel. The automaker has also established a great deal of expertise in fuel cell technology considering its relatively new interest in these energy systems.

Hyundai first established momentum with hydrogen fuel with the release of its Tucson ix35, which went into production in 2013. The vehicle has found modest success since its commercial release. In recent years, Hyundai has been focused on improving the fuel cell technology that it uses, hoping to produce more efficient and environmentally friendly vehicles. By comparison, Fiat has been relatively reserved with its interest in fuel cell technology. Fiat could, potentially, benefit from the technical expertise that Hyundai has accrued over the recent years.

The negotiations between the two companies are still in a nascent state. Both automakers face significant challenges in bringing fuel cell vehicles to the market. One of the most significant of these challenges has to do with infrastructure support. Currently, fuel cell vehicles lack the fueling support of their more common battery-powered counterparts. Fuel cell vehicles are also somewhat more expensive. Hyundai has been instrumental in efforts to overcome these issues, however. The automaker has invested heavily in reducing the overall cost of fuel cell technology and has aided in the development of new hydrogen fuel stations.

Cooperation among automakers may be key to fuel cell vehicle success

Fuel cells are still quite new to the transportation sector. Many automakers have come to embrace these energy systems because of their efficiency and performance capabilities. In the coming years, these automakers intend to overcome the existing problems facing fuel cell vehicles and release new cars powered by hydrogen. Cooperation among these companies may speed these efforts considerably.