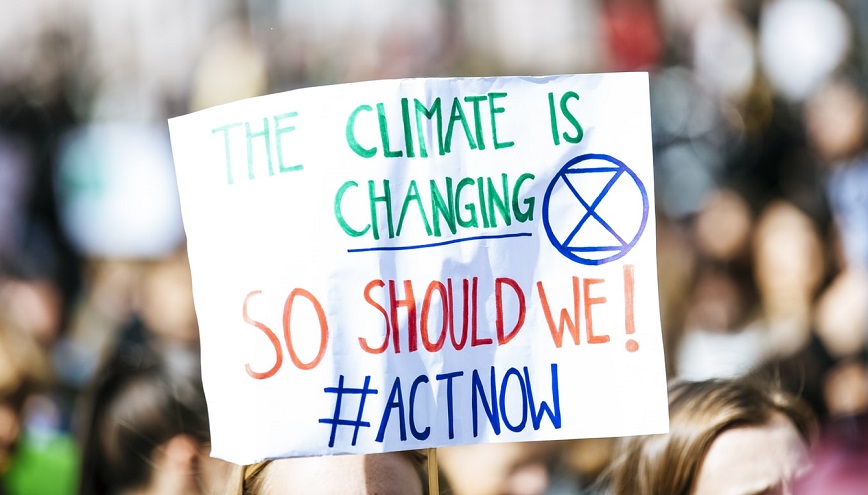 A global problem may be huge, but people can make a difference in climate change by making their own changes.

While we look to governments and international corporations for their efforts to fight climate change, individuals should recognize that they can make a meaningful difference as well.

The efforts made by an individual may seem small, but collectively they can make a substantial impact.

A Yale poll conducted earlier this year showed that two out of every three Americans felt that they had a personal responsibility to fight climate change. However, although there are things individual people can do to cut down on their own carbon emissions, it’s clear that cooperation is required on a global scale to make a solid difference. This will be particularly true of overhauling the global energy system.

The substantial reduction in global carbon emissions when many of the countries around the world were simultaneously locked down as a result of the pandemic made it clear that if everyone were to work together, we would be able to see, feel and record considerable changes. Of course, that reduction was temporary, and greenhouse gases are rapidly removing to their pre-pandemic levels. However, the illustration of the difference that could be made was a powerful one.

As companies set targets to fight climate change that are decades away, individuals can also act.

Companies and governments have set their goals to combat global warming, but most are decades away and are far from ideal in terms of their impact on slowing the planet’s rising temperature. Here are some steps individuals can also make in the meantime and as a growing number of opportunities to reduce their carbon footprint emerge.