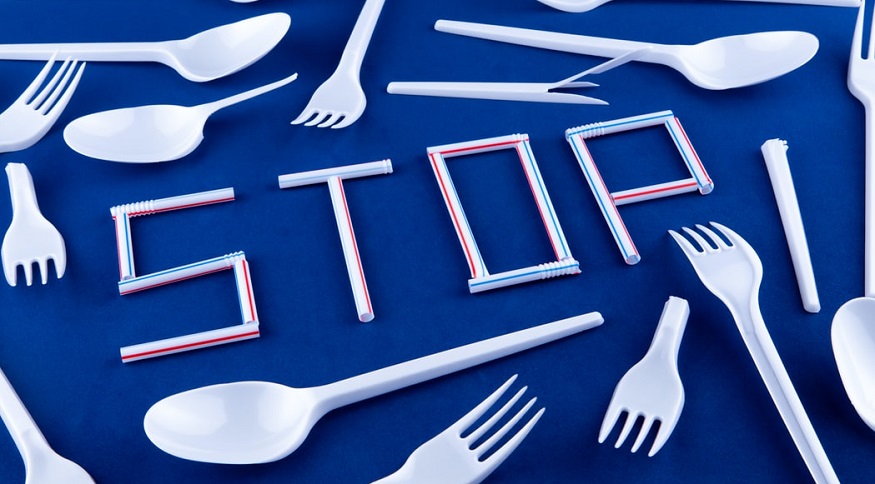 Canada to begin single use plastic ban in 2021

The cessation of this waste was a part of Prime Minister Trudeau’s 2019 campaign promises.

The Canadian federal government has announced that it will start a national single use plastic ban in 2021.

This will include everything from straws to grocery bags and cutlery, among other disposables.

The country’s Environment Minister Jonathan Wilkinson unveiled the list of items that will be included in the single use plastic ban. The minister spoke at the Canadian Museum of History in the city of Gatineau, Quebec. The government explained that while putting its list of banned items together, it considered the items that were most likely to be harmful to the environment, that were the most difficult to recycle, and where existing alternatives were already readily available.

The initial wave of the banned items will include single-use plastic:

The regulations for enacting the single use plastic ban will be finalized before the close of 2021.

“When a ban comes into effect, your local stores will be providing you with alternatives to these plastic products like reuseable or paper bags in place of plastic,” explained Wilkinson. “I know it is presently hard to come back from the grocery store without a single use plastic item, particularly around packaging around food. You use it, you throw it in the recycling bin and more often then not, it ends up in a landfill. This has to change, which is why we’ll be working with grocers and industry leaders and provinces and territories to keep more plastic in our economy through recycling.”

Wilkinson added that this single use plastic ban will not include the materials required for making personal protective gear or for medical equipment or supplies. Instead, it will support or expand on local bans that are already in existence in many places across the country. It will be implemented under the Canadian Environmental Protection Act, which first required a scientific assessment of the issue to be completed. That report’s conclusions were released in January 2020, and showed

that in 2016, 29,000 tonnes of single-use plastic garbage were littered across the country’s lakes, beaches, parks and even in the air.