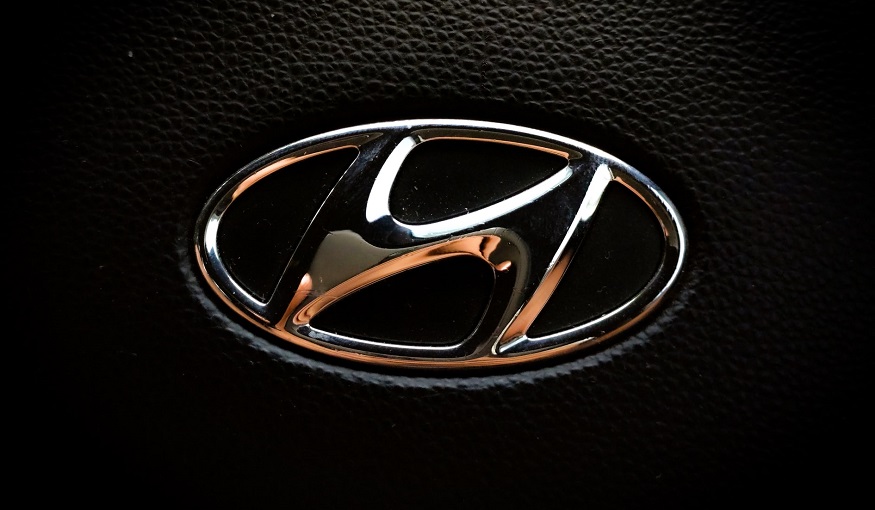 The first Hyundai hydrogen trucks have left South Korea and are on their way to Switzerland. This initial shipment is meant to revolutionize the green H2 mobility ecosystem in the receiving country.

The largest automaker in South Korea intends to ship a total of fifty of the Hyundai hydrogen trucks to Switzerland. The first fifth of the XCIENT Fuel Cells are already on their way but the remainder will be delivered this year. The commercial fleet customers will start receiving them in September.

That said, the automaker plans to roll out a total of 1,600 XCIETN Fuel Cell Trucks within the next five years. This reflects a substantial shift by the company toward its environmental commitments by way of its own tech research and development. It has been broadly focused on zero emission solutions to help decrease the carbon emissions of its products.

The Hyundai hydrogen fuel cell trucks are meant to show that H2 is ready for use right now.

“XCIENT Fuel Cell is a present-day reality, not as a mere future drawing board project. By putting this groundbreaking vehicle on the road now, Hyundai marks a significant milestone in the history of commercial vehicles and the development of hydrogen society,” said the executive vice president and head of commercial vehicle division with the automaker, In Cheol Lee. “Building a comprehensive hydrogen ecosystem, where critical transportation needs are met by vehicles like XCIENT Fuel Cell, will lead to a paradigm shift that removes automobile emissions from the environmental equation.”

In Cheol Lee went on to state that the company has already accomplished the introduction of the first mass produced fuel cell electric passenger vehicle to the world with the ix35. Moreover, it has also produced a second-generation fuel cell electric vehicle by way of the NEXO.

Now, the Hyundai hydrogen trucks are meant to bring H2 to an entirely different sector. The automaker says it is using its world-leading hydrogen fuel cell technology in combination

with the decades of experience and its capacity for mass production to bring this type of renewable energy powered vehicle into the commercial transportation sector.