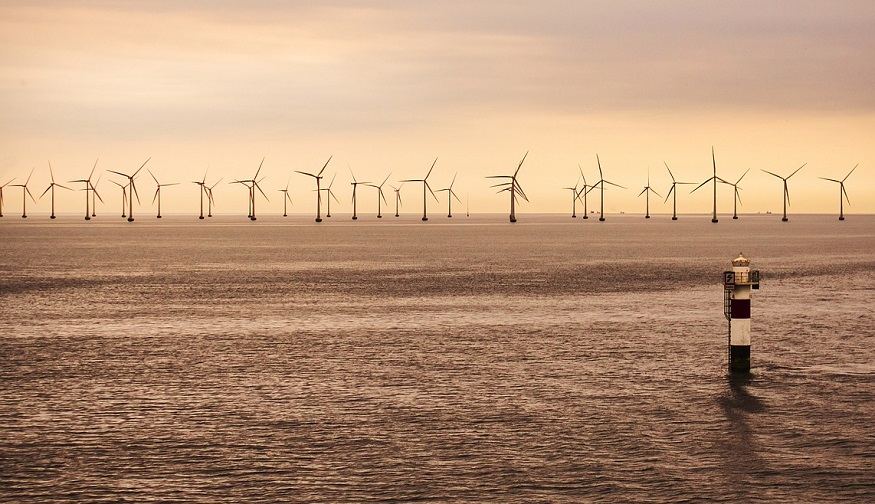 The European Energy Commissioner and North Seas Energy Cooperation are working toward framework.

The goal was to help accelerate the implementation of new hybrid wind and similar projects.

The North Seas Energy Cooperation is a European Union regional forum comprised of France, Germany, Belgium, Denmark, Ireland, Norway, Sweden, Luxembourg, and the Netherlands. Its purpose at the moment is to ease the integration of big international wind projects within the European energy markets. It also seeks to produce improved coordination in the development of the offshore grid.

Under the German Presidency, the meeting also served to provide an agreement on the primary role of power generated through offshore wind farms in achieving European climate and renewable energy targets between now and 2050. The Commission is encouraged to develop an EU-level enabling framework. This would be composed of EU guidance for member states when planning and building projects across their borders, as well as forming satisfactory electricity market arrangements, and better and more efficient financing within the bloc.

By 2050, the potential for this form of renewable energy is over ten times more than the current 22 GW installed capacity of today. That said, the current implementation barriers to hybrid and joint projects are impactful.

Among the barriers includes the rules between the countries for using the seabed for the platforms. Another is the sizeable coordination effort required for launching joint and hybrid projects in the first place. Also challenging is the possibility for unbalanced cost and benefits allocation across the participating member states. Competing interests in terms of using the limited offshore locations appropriate for these constructions can also be problematic.

costs and benefits of joint and hybrid efforts, said a report on the matter recently published in reNews.