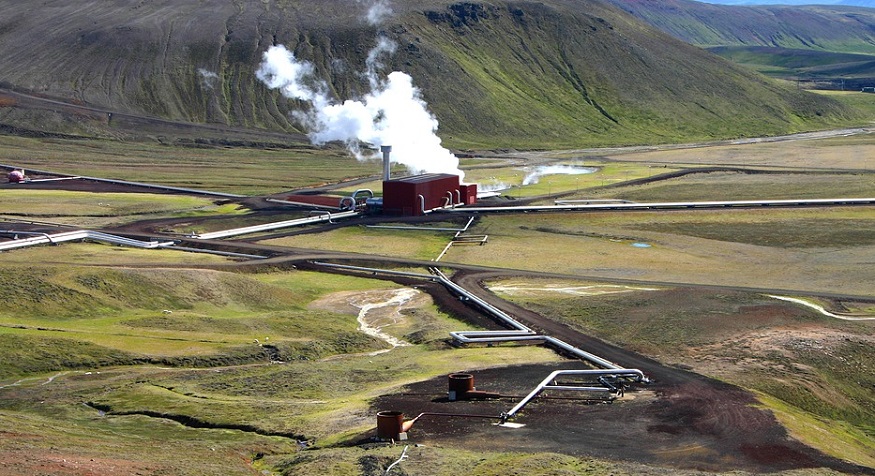 The corporation will start horizontal well drilling in September in preparation for the facility.

DEEP Earth Energy Production Corp is getting ready to start the horizontal well drilling required in order to construct the first Canadian geothermal plant. This will be the first energy facility of its nature in the country. The drilling will begin before the close of the month.

The company has been conducting tests since the spring in order to ensure viability.

Earlier this month, DEEP Earth Energy announced that it had completed its spring/summer flow testing and that it had determined that the flow rates and temperatures from the Deadwood Formation reservoir were sufficient to support several Canadian geothermal plant projects.

The drilling will take place in the province of Saskatchewan. It will involve drilling the deepest horizontal well in the province in order to prepare for the construction of the 20 MW power facility. Preliminary subsurface designs show that the facility will involve ten horizontal wells. DEEP Earth Energy also intends to use solar energy and waste oilfield flare gas to provide the new plant’s internal and external electricity requirements. This, said the company, will result in a “unique power hub.”

The new Canadian geothermal plant is expected to generate enough power for 20,000 homes.

At the same time that it will power those homes in the country, the facility will also offset approximately 114,000 metric tonnes of carbon dioxide (CO2) each year. According to the company’s plans, the resource and surface facilities engineering work to confirm the viability of the project will be completed in early 2021.

After that, the plan is to construct 100 MW of geothermal power and greenhouse development in the province’s southeast region, said DEEP Earth Energy CEO Kirsten Marcia.

This Canadian geothermal plant project took off at the start of 2019 following the receipt of CAD$25 million (USD$19.4 million) in federal government funds. At that time, the company’s intention had been to construct a power facility with a 5 MW capacity. Clearly, the project has

evolved and grown considerably since that time as the company continued its testing of the area’s potential.