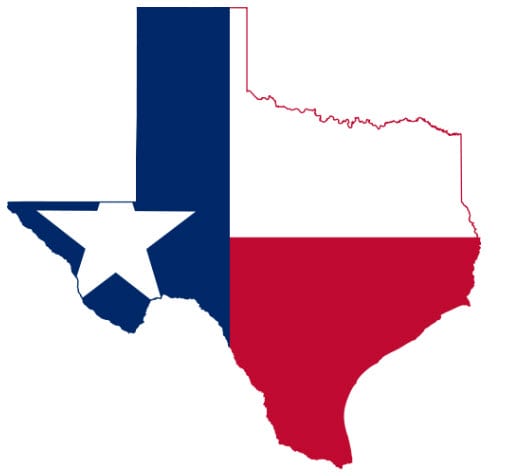 Texas will soon have its first public hydrogen fuel station, thanks to funding from the Texas Emission Reduction Program. The program has awarded some $500,000 in funding to Vision Industries, the Environmental Defense Fund, Air Products, and several other participating parties that will help build the station. The station is meant to be fed through an existing hydrogen fuel pipeline and will be open to the public once it is completed. The station will help bolster the state’s currently sparse hydrogen fuel infrastructure.

Hydrogen transportation is becoming a wildly popular concept. Most of the world’s major automakers have been developing hydrogen-powered vehicles for the past several years and are getting ready to release these vehicles in the near future. Though the auto industry has invested heavily in hydrogen-powered vehicles, these vehicles are not likely to find success if they are not backed by a strong hydrogen fuel infrastructure. Thus, hydrogen stations have begun cropping up all over the world, thanks to the investments of the auto industry itself and organizations like the Texas Emission Reduction Program.

Funding provided by the program will help fund  the development of the new hydrogen fuel station in Port of Houston. There, the station will help provide fuel to various vehicles and equipment, but will also be open to the public. Hydrogen-powered vehicles are currently rare in the U.S., especially outside of California. A comprehensive hydrogen fuel infrastructure is needed in order for these vehicles to expand, and the auto industry has been pushing heavily for such expansion for more than a year now.

The new hydrogen fuel station in Texas is the culmination of a concerted effort from numerous parties that are interested in seeing a reduction in the greenhouse gas emissions produced by the state. The station is expected to help in this effort, as well as spur some economic activity in the Houston-Galveston area.