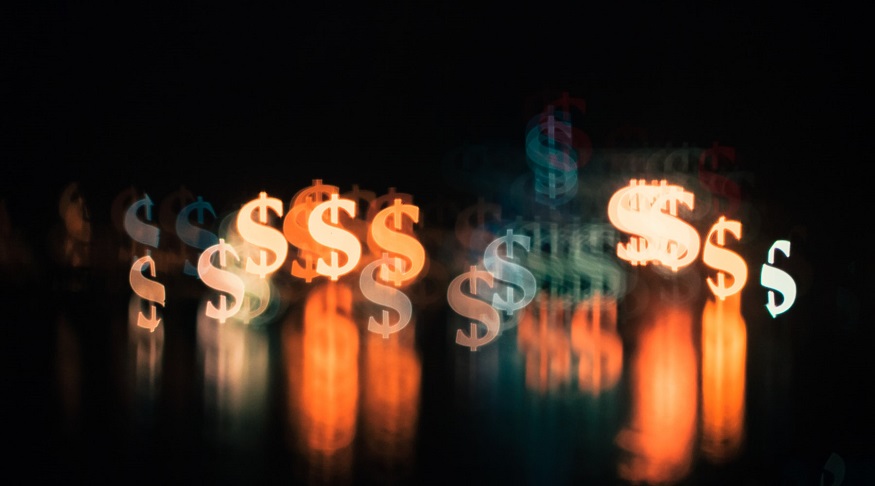 The fossil fuel giant will also be joining other top players in the fund, such as Chart Industries.

Plug Power will be leading the way with investments in the FiveT Hydrogen fund, which is dominated by EU players and now includes Baker Hughes and Chart Industries.

The goal of the fund is to boost H2 infrastructure on a global level to enhance the appeal of fuel cells.

The companies involved in the FiveT Hydrogen fund believe that by rolling out an H2 infrastructure around the world, it will make renewable fuel more feasible. Once refueling becomes convenient, the demand for fuel cell applications from companies such as Plug Power will take off.

Baker Hughes Co has now joined Plug Power and Chart Industries, Inc in the formation of the fund. They will be backing H2-technology investments. Together, they will be investing in a private infrastructure fund exclusively for clean hydrogen and that is meant to deliver the renewable energy to projects at scale, according to the companies.

Among Plug Power’s top existing customers so far include Amazon, BMW, The Southern Company, Carrefour, and Walmart. Chart Industries recently joined Plug Power in this project. That company has over half a century in manufacturing H2 equipment. Baker Hughes, on the other hand, is a fossil fuel giant. It is an established oil field services company.

Beyond Plug Power’s $200 million commitment to the initiative, Chart Industries and Baker Hughs both intend to commit $60 million each to the fund.

Over the last twelve months, even before discussions of the FiveT Hydrogen fund began, Plug Power

has watched its share prices skyrocket by over 900 percent. Moreover, in 2021 alone, the prices have risen by 4 percent.