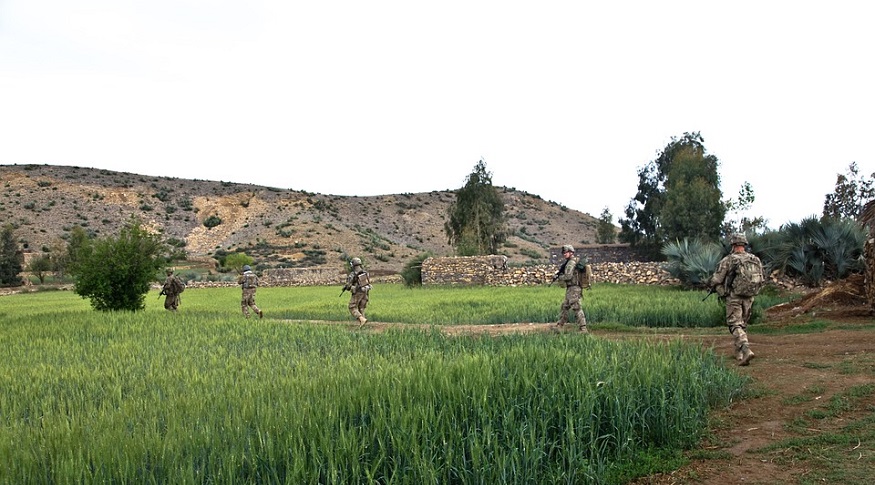 Advent Technologies Holdings Inc., and UltraCell, an Advent subsidiary, announced that the US Department of Defense has selected its wearable fuel cell tech, the 50 W Reformed Methanol Wearable Fuel Cell Power System for its 2021 demonstration and validation program.

The choice was made by the US DoD’s National Defense Center for Energy and Environment.

The Honey Badger tech is the only fuel cell identified within this program for supporting the US Army’s ambitious target for establishing a tech-enabled force before the end of 2028.The Honey Badger 50 Fuel Cell System from UltraCell is optimized for wear by a soldier. It is worn on a plate carrier or carried in a rucksack for battery recharging “on the move”.

The program will subject the Honey Badger wearable fuel cell to rapid design spirals across 2 years.

The US Army DEVCOM C5ISR Center will conduct those tests on Honey Badger in order to gain user feedback at a spectrum of soldier touch points. The system was created for integration with materials already included within the US Army’s supply chain.

This portable power unit is viewed as an important step in a broader effort to transition into renewable energy. This includes abandoning equipment such as disposable primary batteries and greenhouse gas emission producing generators. Moreover, unlike exhaust-producing generators, the Honey Badger system can be worn indoors or outdoors, including in the field while soldiers are on the move. This lightweight and portable system provides advanced technology and options for its users.

The wearable fuel cell technology is powered by Windshield (CWW), a NSN 6850-00-926-2275 cleaning compound. That solution is approximately 70 percent methanol and water. The material used is already within the US Army’s arsenal with very low levels of concern over supply chain or safety

issues. It is comparable to JP8 fuel on those levels. Honey Badger is extremely quiet (40-45 dBA) when compared to generators (90+ dBA).