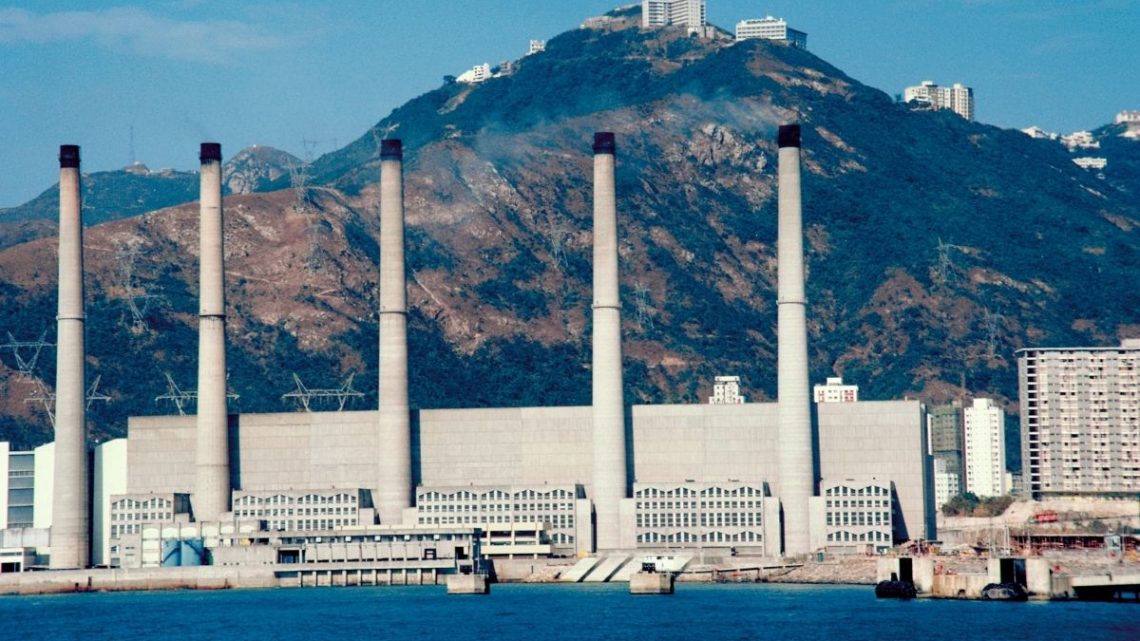 The world’s transition to renewable energy has placed the region in a difficult position.

As countries around the globe aim to find various forms of fossil fuel alternative, countries in the Middle East that have traditionally relied on oil exports for their economies are facing a challenging position.

Those nations must find a way to turn away from their dependence on oil and toward something to replace it.

In many cases, countries and companies have looked for a fossil fuel alternative in the form of a source of renewable energy. In this way, the region is attempting to hold onto its position of leadership in energy, without leaning on the oil reserves to do so. Increasingly, this has involved leveraging gas reserves and widely available sunlight to produce hydrogen fuel. However, what many are now questioning is whether the Middle East’s resources will be adequate to produce the hydrogen fuel necessary to keep up the economies they have built on oil.

At the moment, prices in oil and natural gas are adequately high from an export point of view. Typically speaking, this would suggest that there that there is little need to look elsewhere for investment. This is only underscored by an International Energy Agency prediction suggesting that by the end of the year, global oil demand will have returned to its pre-pandemic levels. Moreover, that demand is expected to continue its growth in coming years. However, this is hardly a comfort to Middle Eastern nations looking beyond the short term. 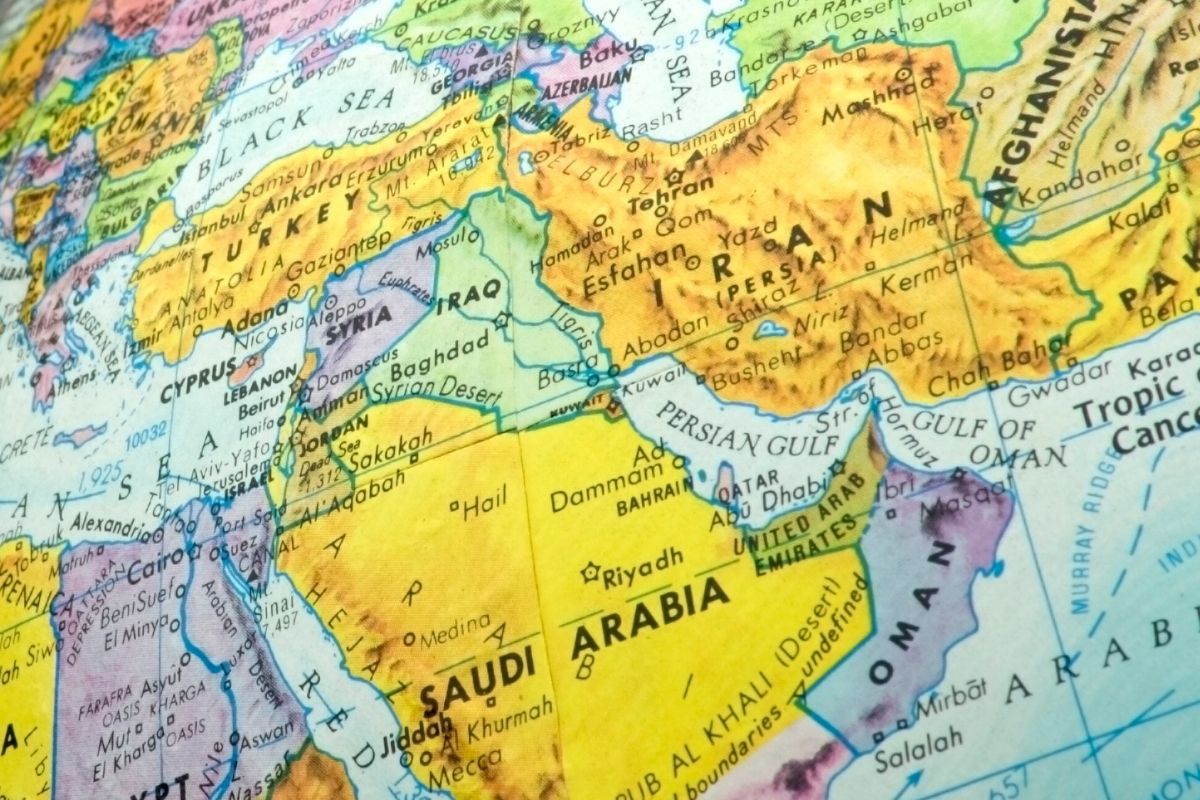 Though fossil fuel alternative investments remain comparatively miniscule, the plan is for the future.

The near future may still mean growth in oil, but countries worldwide are working to decarbonize. Moreover, their targets are not long off in an economic sense. With many of the most oil-consuming countries in the world making carbon neutrality targets in and around 2050 or not long after, this isn’t a promising future for regions providing the sources of energy causing the greenhouse gasses in the first place.

Though energy companies in the Middle East have started investing in hydrogen fuel production, to provide them with a direction in which to turn as the world decarbonizes, they are far from alone in this effort. Countries from Australia to China and from the EU to the US and Canada are all among those that are rolling out plans to produce H2.

As a result, economists and investors are now questioning whether the fossil fuel alternative strategy available to Middle Eastern countries will be enough to allow their economies to keep up as renewable energy sources become more commonplace and plentiful worldwide.