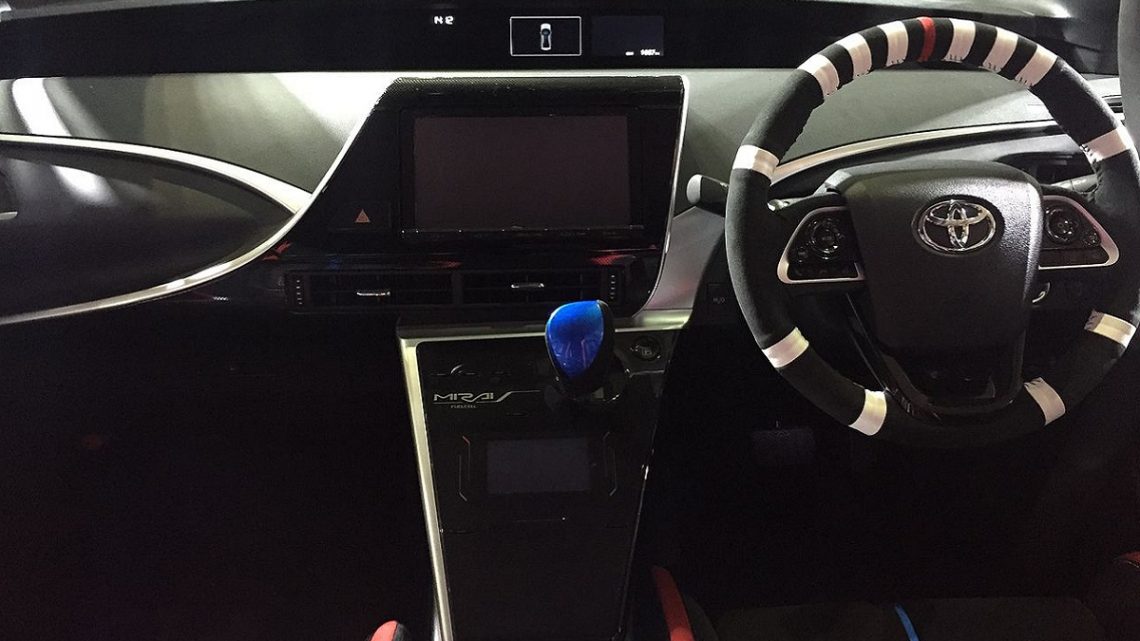 The 2021 model vehicle was able to travel the distance on a single tank of hydrogen without refueling.

The 2021 Toyota Mirai fuel cell car was recently awarded a Guinness World Record after having driven 845 miles on one tank of hydrogen.

This represented the longest distance an H2-powered vehicle had ever gone before refueling.

That said, while this fuel cell car record was indeed an impressive one, it should be noted that there were a few factors worked into the mix to ensure that the Toyota Mirai could go as far as it did. A Toyota press release on the matter showed that in order to achieve its range record, the vehicle was driven primarily in rush hour traffic, ensuring that it would be able to creep along, boosting its range. The journey also mainly involved driving in loops around Southern California, instead of taking a journey from one point to another.

The attempt to set the record occurred on two separate days between which no refuelling took place. The first day of the attempt was on August 23 and the second was on August 24, 2021. The first day covered 473 miles and the second day covered 372 miles, said the Toyota release. The automaker’s team used hypermiling techniques, such as overinflating the tires and shutting off unnecessary features and accessories in order to achieve the longest range. This, therefore, was not a direct reflection of the type of range the typical driver would achieve as it is not a standard driving pattern. 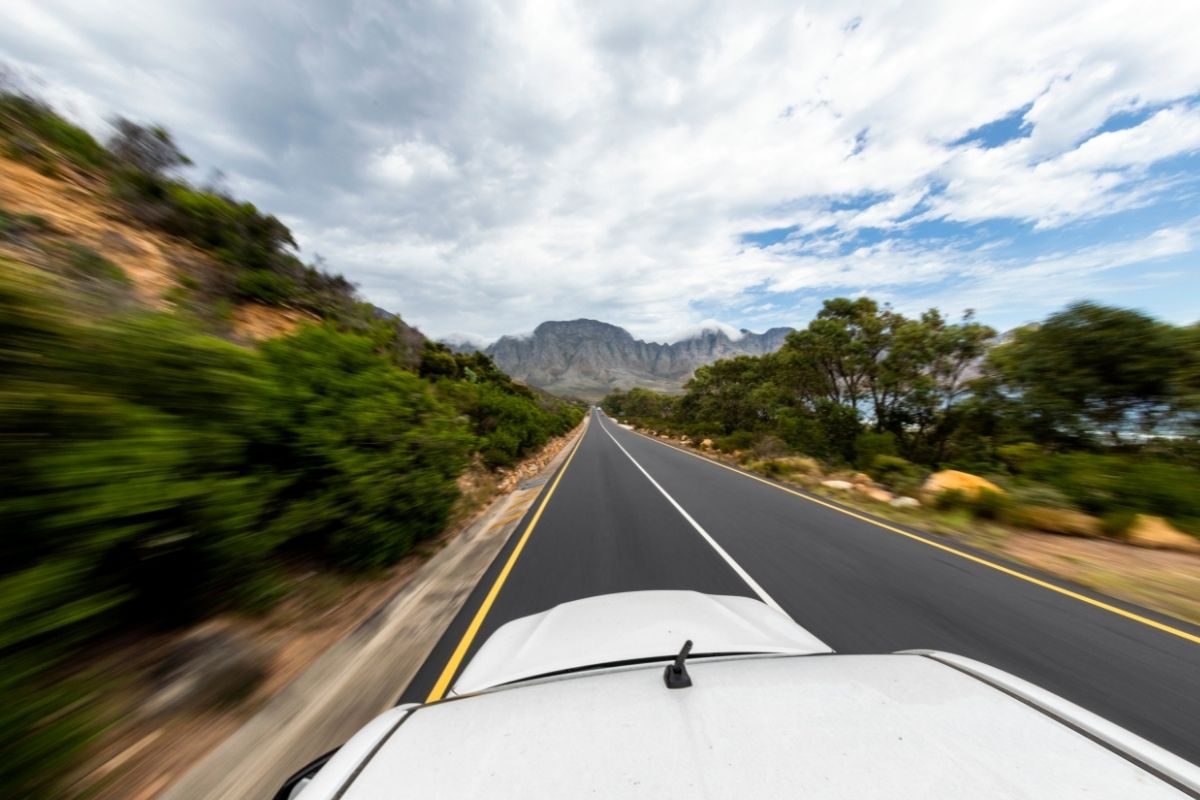 According to EPA data, the Toyota Mirai’s real-world range is closer to 402 miles per tank in the XLE model, or 357 miles per full tank in the Limited model. The LE’s efficiency was rated better than that of the Honda Clarity. As a result, everyday drivers of the vehicle shouldn’t expect to be able to travel over 800 miles before needing to refuel.

All real-life applications aside, the hydrogen fuel cell car range achievement has been applauded and has drawn substantial interest toward the Toyota Mirage and this type of vehicle in general. The Mirai was able to achieve 152 MPGe and consumed 12.4 pounds of hydrogen to travel its record-setting distance.