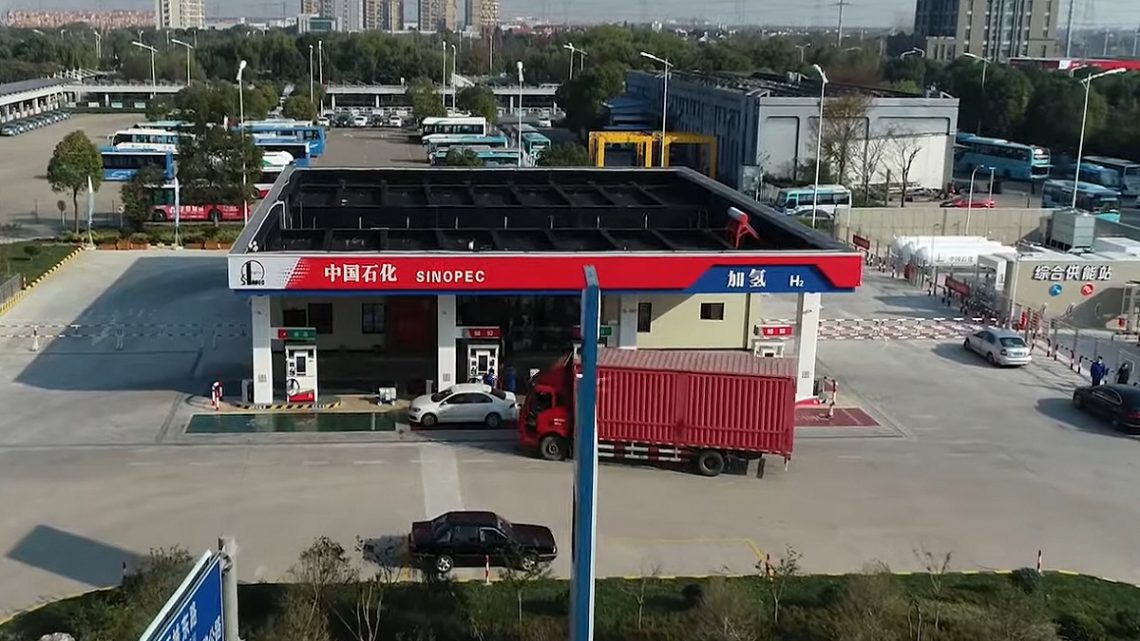 The Chinese oil giant has been lobbying the government to move faster in developing policies.

China Petroleum & Chemical (Sinopec), the oil and gas giant with the largest fuel station network in Hong Kong, is seeking to boost local green hydrogen transport development and needs the new government policies in order to do so.

The company sees considerably opportunity in the city for boosting the zero-emission fuel’s presence and use.

Sinopec feels that moving forward with green hydrogen transport in Hong Kong will help the government to be able to achieve its 2050 net-zero carbon emissions targets. The local Hong Kong unit of the company operates 54 of the 179 gas stations in the city. It has been lobbying the government to act more quickly on policymaking to make it possible for Synopec to bring hydrogen fuel to the city sooner.

“The development of #hydrogen energy is one of the key measures to transform the global energy structure to clean and low-carbon emissions.” MA Yongsheng, President of Sinopec, recently discussed in an interview the potential of hydrogen and Sinopec’s plan for the next 5 years. pic.twitter.com/BMNg1Ni1Zt

“Places like South Korea, Japan, mainland China, Europe and the United States have already started introducing hydrogen-powered heavy-duty and long-distance vehicles to replace petrol and diesel ones for some years,” said Sinopec general manager for the Hong Kong and Singapore petrol stations business Anthony Poon. “Development has been a bit slow in Hong Kong, especially commercial vehicles … it takes time to develop the supply chain.” 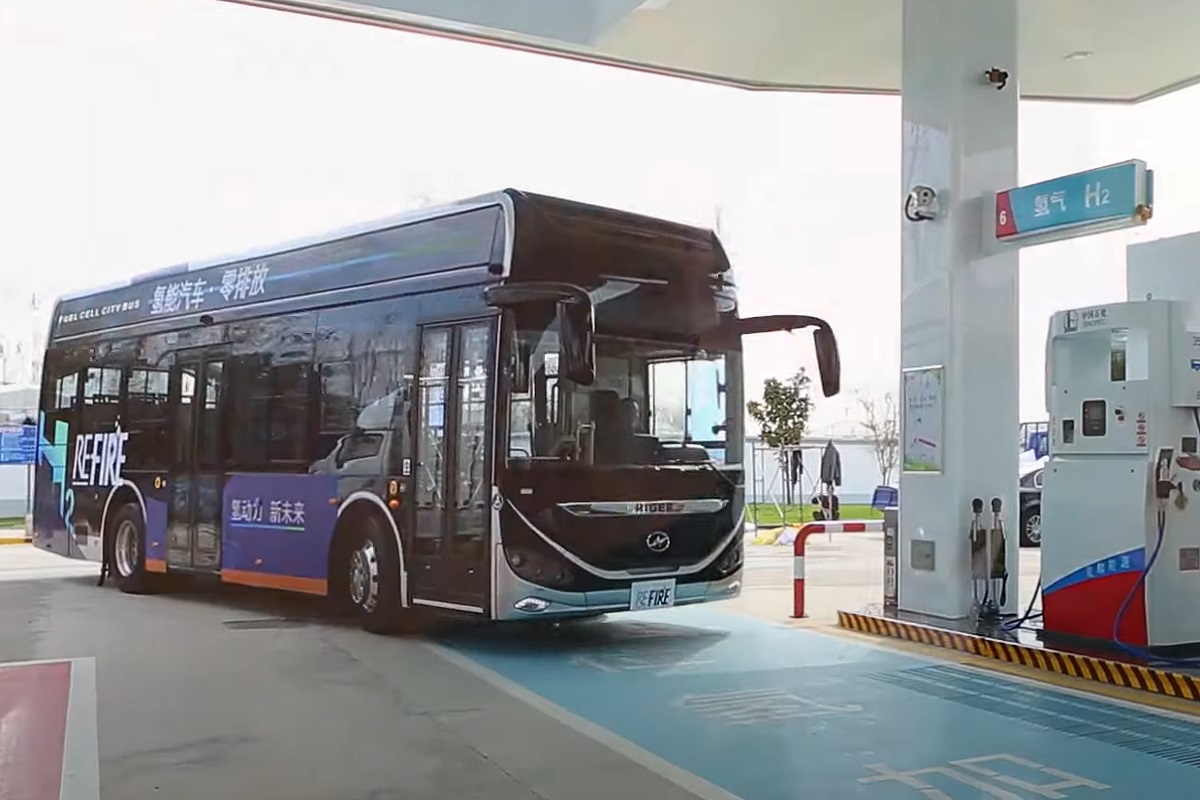 There has been positive government feedback regarding green hydrogen transport development.

According to Poon, the various government departments with which Sinopec has had discussions have provided positive feedback regarding policymaking advancement. In Hong Kong, there are about one quarter the commercial vehicles as the private ones. However, according to Poon, the carbon emissions produced by commercial vehicles are 2.7 times higher than those of private vehicles.

Poon spoke following the HK lucky draw ceremony at Sinopec in which COVID-19 vaccinations were being incentivised through prizes that were awarded to 230 winners. The prizes were worth a total of $220,000.

The company is hoping that the government will move more swiftly on the actions it is taking to make green hydrogen transport possible in Hong Kong in any meaningful way. This would align with the Hong Kong government’s intentions to establish a clean H2 task force for exploring “deeper decarbonization” opportunities, according to a statement made by environment minister Wong Kam-sing in May 2021.