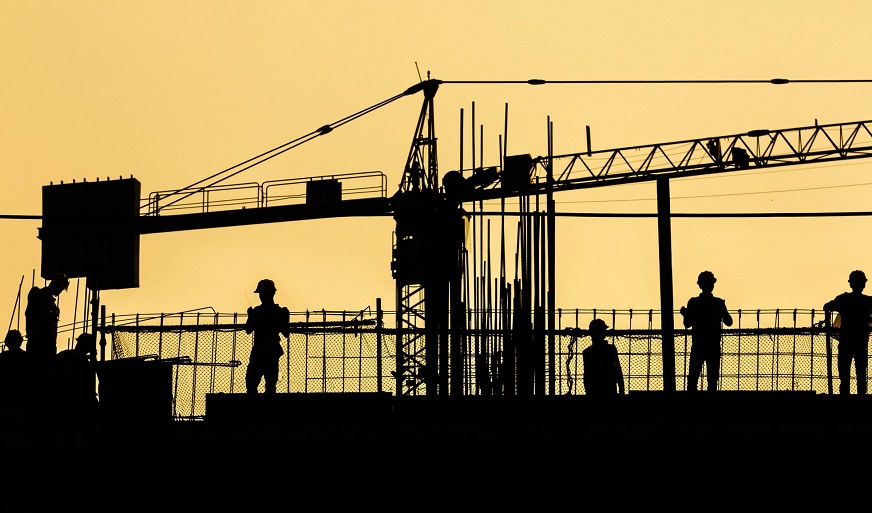 The automaker announced the event at a virtual groundbreaking ceremony based in China.

Hyundai Motor Group has announced that it has broken ground at its Guangzhou fuel cell system plant. This represents the first time the company has constructed this type of facility outside its home country of South Korea.

The facility is called HTWO Guangzhou, and it is a part of Hyundai’s push into China’s H2 market.

The Ghuangzhou fuel cell system plant is meant as Hyundai’s leap into China’s H2 industry, which is experiencing rapid development and growth. Entering at this point offers the automaker a substantial opportunity to become well established in its massive neighboring company as its hydrogen economy truly takes off.

Among those present at the virtual groundbreaking ceremony included Guangdong Province secretary Li Xi and its governor Ma Xingrui. They both participated from the Guangzhou Yuexiu International Congress Center in China. Also there, were Hyundai Motor Group chair Chung Eui-sun and Hyundai Fuel Cell Center head Kim Sae-hoon. They took part in the ceremony from the Hyundai Motorstudio Goyang in Korea.

The name ‘HTWO’ was chosen to represent both H2, the short form for the hydrogen molecule used by hydrogen fuel cells, as well as two other ‘H’ words: Hydrogen and Humanity. Those are frequently referred to as the primary pillars of the fuel cell business at Hyundai.

The new Guangdong fuel cell system plant will be built in the province’s development district in China. The goal is to complete the construction phase of the project by the second half of next year. Beyond the production component of the facility, it will also include an innovation center. The facility is

expected to have an annual production capacity of 6,500 units. The intention is to build that capacity over time to align with demand from the Chinese market, while remaining compliant with government policies.