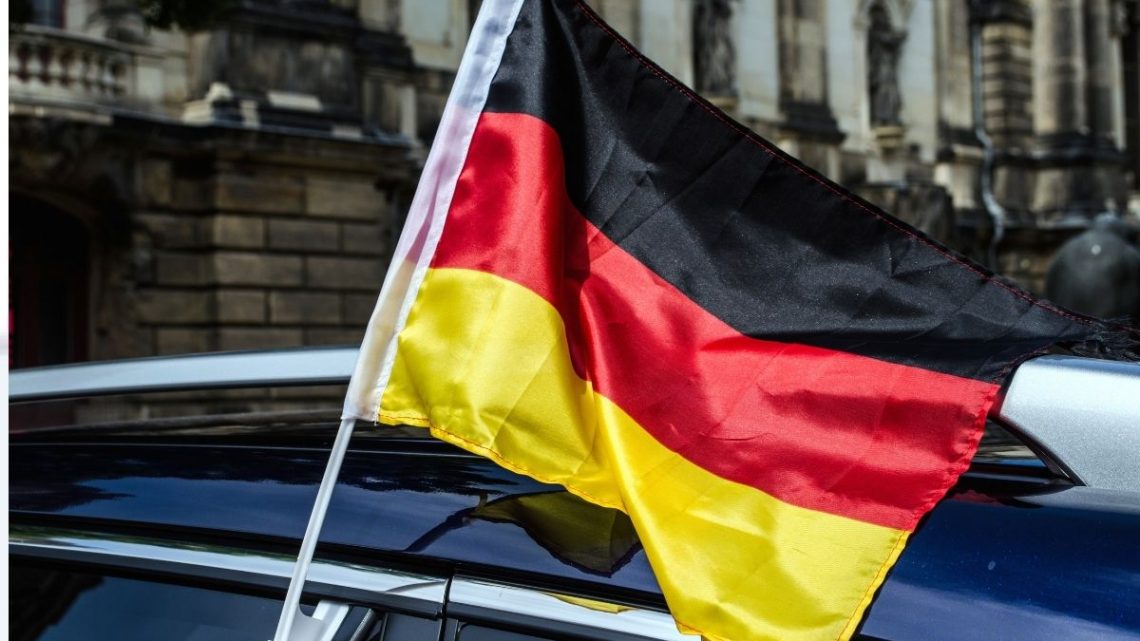 Even as most automakers place the majority of their focus on battery electric vehicles, in Germany, hydrogen fuel cars are becoming rising stars.

As auto giants seek to leave fossil fuel behind, H2 passenger vehicle prototypes are on their way.

The automakers are developing more than one type of alternative fuel powered vehicle in order to hedge their bets, according to a recent Reuters report. Though the main focus may be on battery electric vehicles, the automakers aren’t willing to bet their entire futures on the success of that choice. Should political preferences shift toward H2, they are determined to be ready with their own zero-emission technologies and models using that fuel.

The power of the German auto sector is substantial and could boost the push to hydrogen fuel cars. 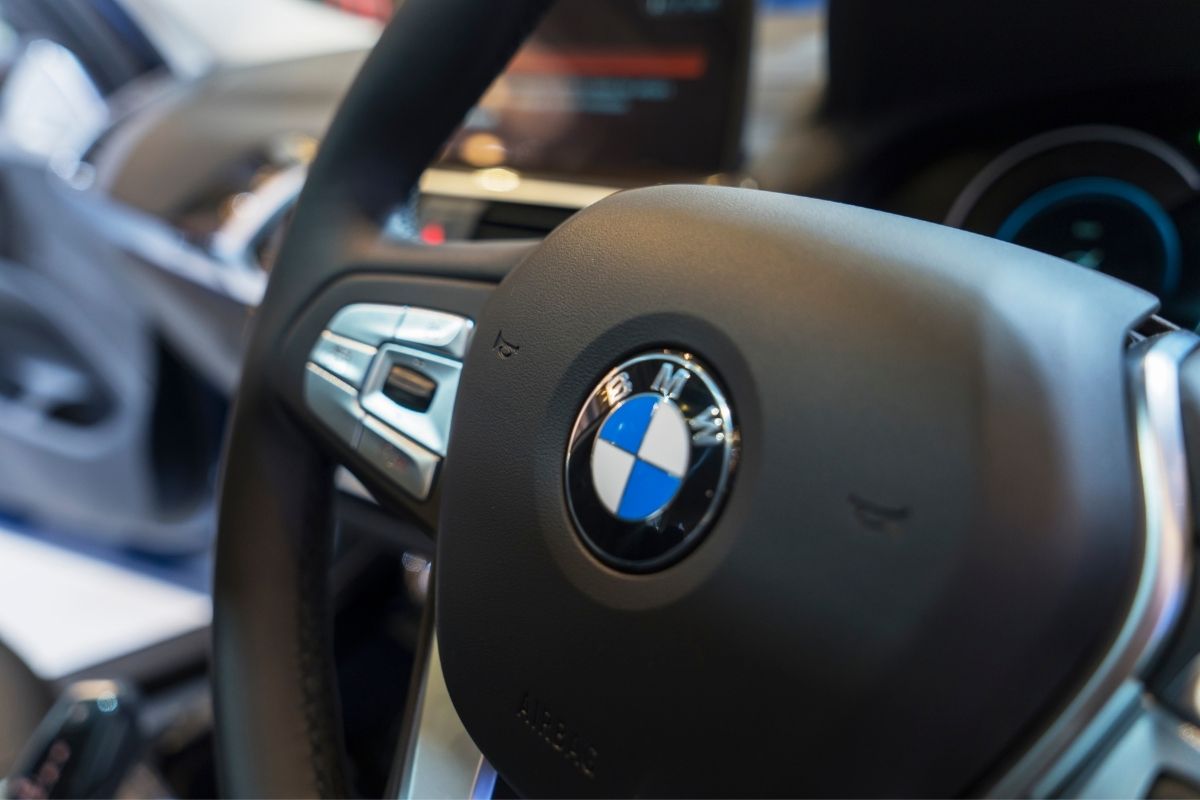 Germany as a whole is already investing billions into H2 in sectors such as chemicals and steel. The zero-emission fuel is considered central to the company’s efforts to meet its climate targets. Moreover, with Sunday’s federal elections, automakers wanted to be ready with a green plan in place no matter who the winner was and what alternative energy the government was to prefer moving forward.

BMW is far from being a newcomer to H2 among Germany’s automakers. It has been working with this technology for years and has announced its intentions to have a model ready for mass market by about 2030. That carmaker has been keeping a close watch on policies throughout Europe and China and has had a solid focus on the latter – the largest car market in the world – which has been increasingly looking to H2 to reduce the emissions coming from its roads.

BMW’s hydrogen fuel car prototype was based on its X5 SUV. The project to develop that H2-powered vehicle was partly funded by the German government.