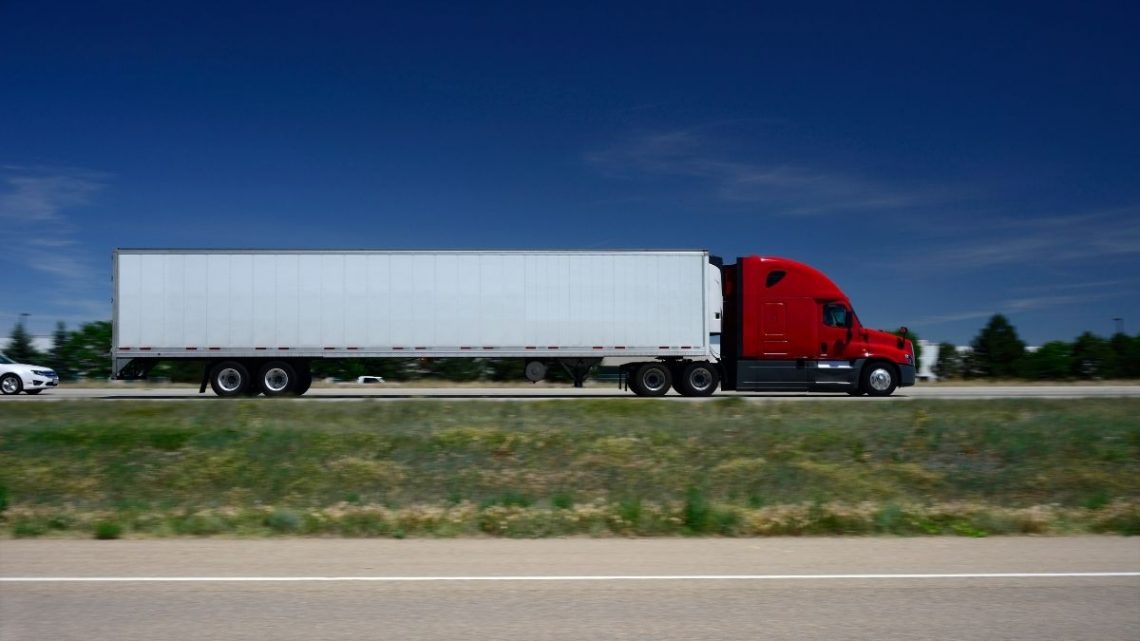 The company delivered the vehicles to help the steel industry to reduce its carbon emissions.

The H2-powered vehicles are 49-ton trucks that will be used for hauling steel coils.

Hyzon Motors’ fuel cell electric trucks will use a 170-kilowatt fuel cell stack and will be used for hauling HongYun’s steel coils as a part of the conglomerate’s overall fleet in coming months. HongYun intends to provide leasing, maintenance and operation services for municipal and industrial customers in certain specific Chinese locations. The country is expected to be a tremendous market for this type of zero-emission technology in coming years.

HongYun has already placed orders with Hyzon for an additional 33 of the trucks. The use of each of the trucks will be eliminating 140 tons of CO2 emissions per year across their 7-year expected lifespan. As a result, the initial truck order that was just delivered by Hyzon Motors is expected to stop a total of more than 30,000 tons of CO2 from being emitted into the atmosphere. 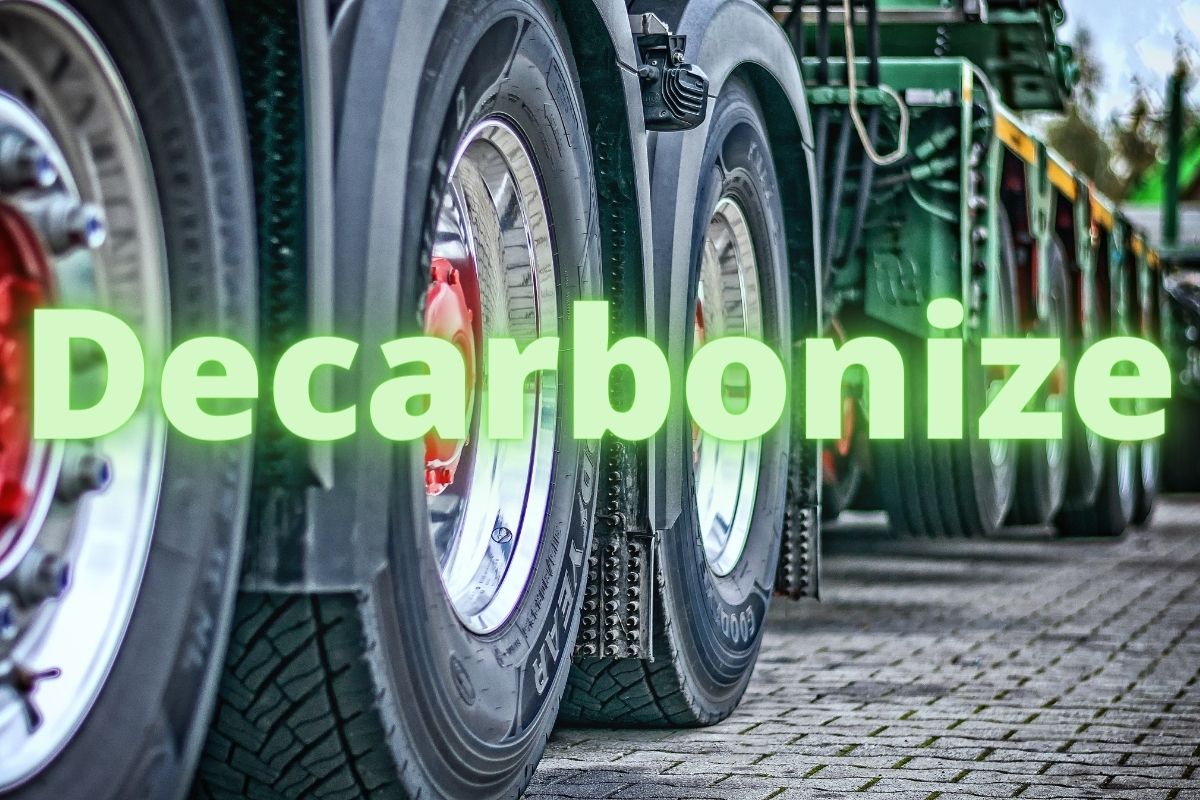 Hyzon’s fuel cell electric trucks are a part of its specialty in decarbonizing heavy transport.

“Hyzon’s focus is on decarbonizing heavy transport – today,” said company CEO Craig Knight. “We expect that this initial order will make an immediate environmental impact, while also providing Hyzon the opportunity to continue enhancing capacity and expertise for future deployments across the globe. The steel industry is under intense scrutiny regarding their emissions, both manufacturing operations as well as logistics activities; we are here to take logistics out of that equation.”

Hyzon’s cells are compact and powerful, making them uniquely suited to high-usage back-to-base and long-haul heavy trucks. The tanks can be fully refuelled in fifteen minutes, which is comparable to the refuelling time of diesel. That offers an advantage over battery electric vehicles (BEVs), which require substantially more recharging time in comparison as they usually require multiple hours for full recharging.