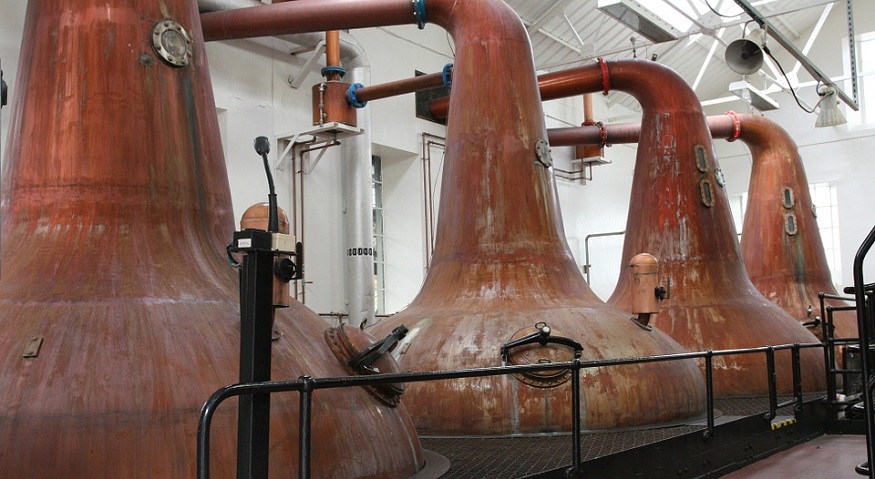 The two companies’ projects have each received their portion of a total £10 million funding package.

Two more companies have been named winners in the Green Distilleries competition – Locogen and Logan Energy. Each company will receive their portion of a total £10 million funding package meant to help support businesses in this industry as they convert to cleaner energy.

The competition was run by the UK Department for Business, Energy & Industrial Strategy (BEIS)

The BEIS has now announced the first winners of the Green Distilleries competition. Eleven of the 17 total distilleries in Scotland will be receiving support through the funding. Among those most recently named were Logan Energy – a hydrogen technology expert – and Locogen – a renewable energy specialist. These two companies partnered up in order to be able to provide clean energy solutions to two of the projects that won funding through the competition.

They will be working to support distilleries in Inverkeilor and Benbecula to transition away from natural gas and fuel oil reliant distilling processes. Instead, the companies will depend on renewable alternatives including green hydrogen to power their processes.

The Green Distilleries competition was put in place to support these companies in slashing CO2 emissions.

The target of the competition is to reduce the CO2 emissions generated by UK distilleries by one million tonnes. The hope is that this will greatly contribute to Scotland’s national target for reducing greenhouse gas emissions to the point that they are carbon neutral by 2050. This requires each participating company to develop and implement innovative environmentally friendly solutions.

Beyond the obvious benefits to the environment and in the ongoing battle against climate change, the new renewable energy strategy is also meant to support local tourism, surrounding and related businesses, and boost jobs within local communities. The reason is that many distilleries aren’t just product manufacturers but also have proud histories and respected labels that draw tourists. Many of these companies operate visitor centers and provide tours. The new clean energy strategy will only increase the draw to visitors.

Locogen and Logan Energy will be providing Green Distilleries contest winning projects with energy via hydrogen burner and indirect heating through thermal oil, as opposed to the traditional steam power.

This will use indirect hydrogen burning that will result in a more affordable and safer option than direct combustion.