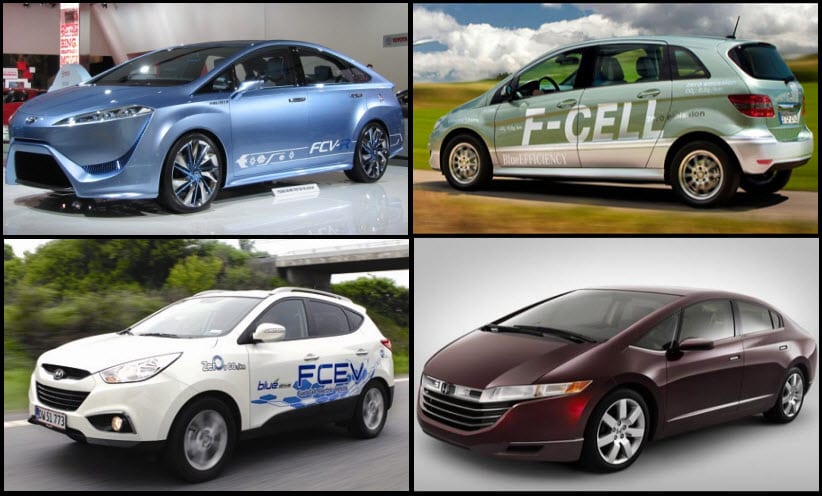 French Version - Rolls Royce and Hy...
➡️PLAY THIS HYDROGEN NEWS ARTICLE IN: ENGLISH, FRENCH & GERMAN
During the Fuel Cell Electric Vehicle Drive ‘n’ Ride event, European residents and those visiting the region will be able to test drive a hydrogen vehicle. Four years of this event have proven that these vehicles are actually quite popular amongst those that have had a chance to drive them. The event has, in the past, successfully generated a significant amount of hype behind hydrogen transportation, which has served the auto industry well.