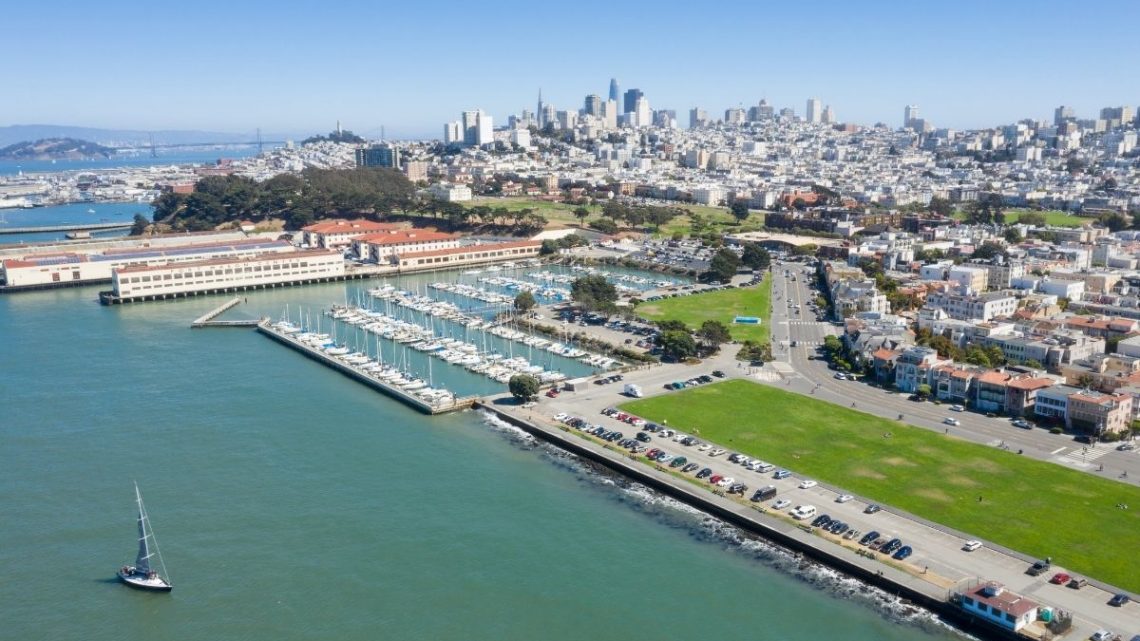 AAM and Switch are behind the vessel, which is touted as the first H2 vessel in the United States.

This vessel can carry 75 passengers, is 70 feet long and produces zero emissions during operation.

The 70-foot fuel cell ferry will be transporting as many as 75 passengers at a time during its operations in the California Bay Area. It is currently undergoing zero-emission operational trials following its first launch. It is being called the first vessel in the United States to be powered by hydrogen fuel.

The companies are still in the process of obtaining the necessary permits related to the use of maritime vessel hydrogen fuel systems. Those must be granted by the US Coast Guard before it will be possible for the vessel to begin its commercial operations. That said, once it has received its permits, it will place the spotlight on zero greenhouse gas emission ship propulsion technology for both the commercial and regulatory ecosystems.

That system has been connected with a 100-kWh lithium-ion battery supplied by XALT, in addition to a 2 x 300 kW electric propulsion system from BAE Systems.

The vessel’s design was developed from Incat Crowther, and the Hornblower Group was behind the supervision and management of the construction process. 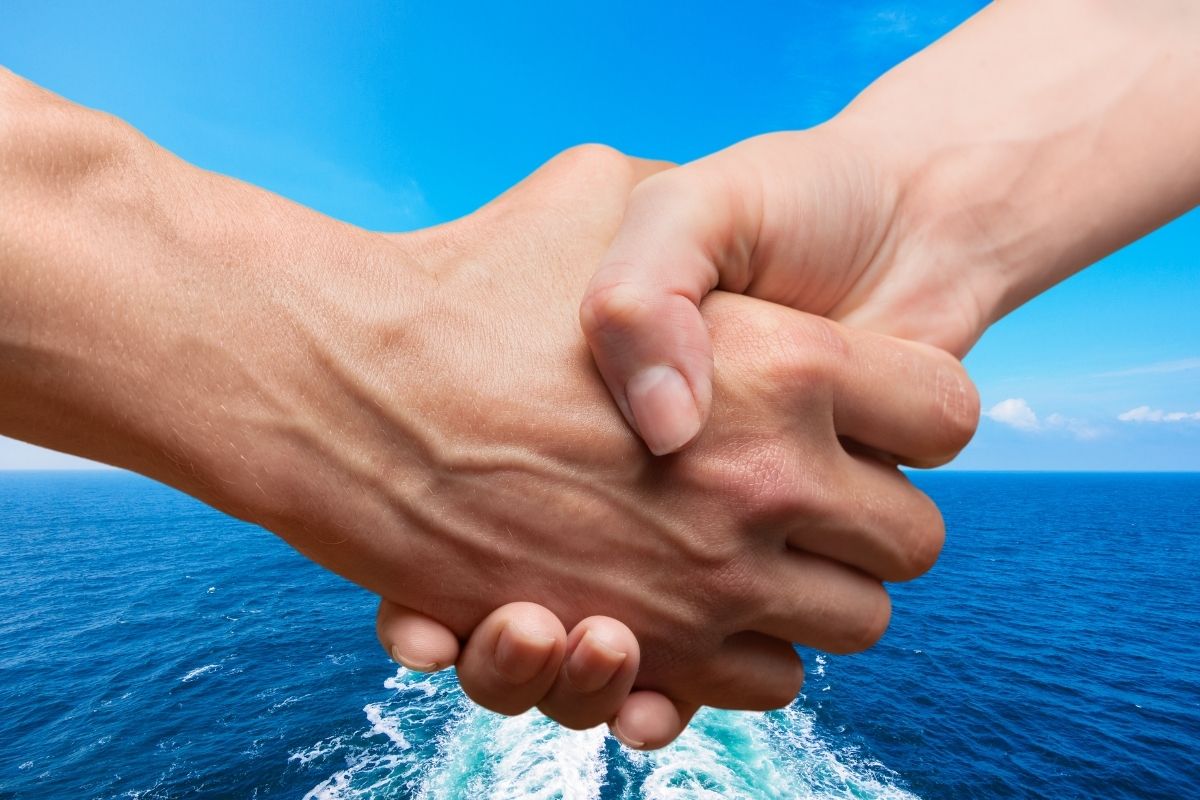 The hydrogen fuel cell ferry project received municipal support which included a California Air Resources Board (CARB) grant of $3 million. CARB is managed by the Bay Area Air Quality Management District (BAAQMD). AAM has previously stated that it was selected for the project’s execution due to the “experience building unique, high-quality vessels” that it had to offer.