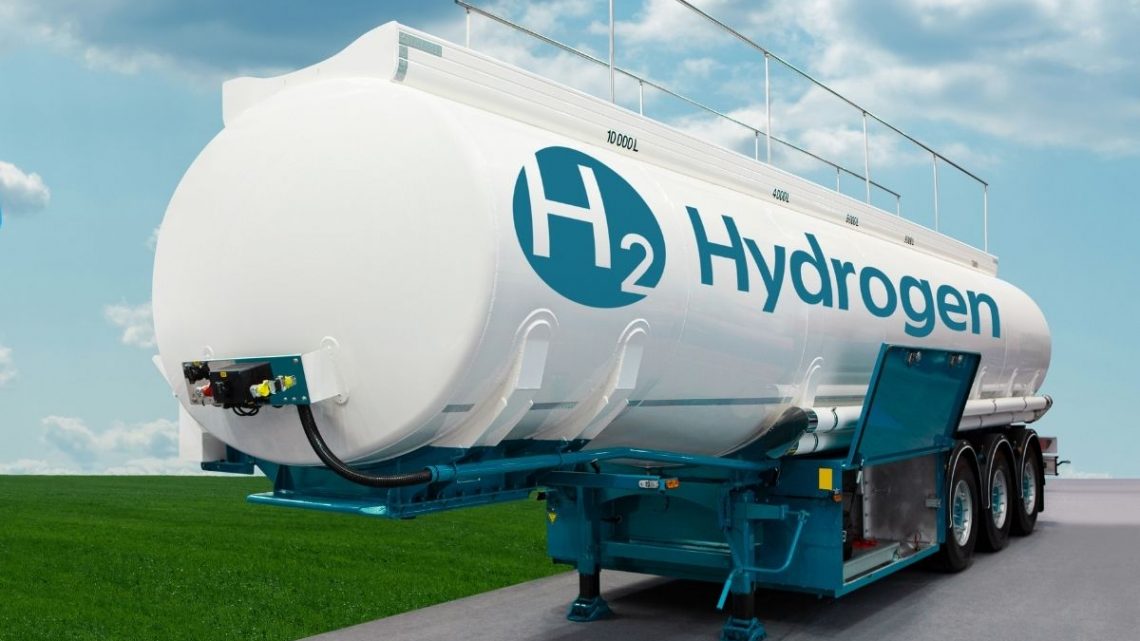 The vessel received its first H2 fueling from a truck in Washington.

The catamaran hydrogen fuel cell ferry known as the Sea Change is set to operate in San Francisco Bay and has now reached the next among its major milestones. The vessel was first launched in August and has now fueled with hydrogen gas for the first time in the United States.

The vessel has also received necessary approvals that are required for its intended operation in 2022.

The hydrogen fuel cell ferry is continuing on its way to begin service next year. The company behind the Sea Change, Switch Maritime, constructed it as the first in a planned series it intends to develop with H2 propulsion.

The vessel’s first fueling took place in Bellingham, Washington, at the All American Marine shipyard. The fueling involved filling the boat’s 242-kilogram tanks located on the upper deck. It as a part of the sea trials which are being handled by West Coast Clean Fuels. Switch Maritime retained that company for the development and construction of end-to-end fuel supply chains that will be delivering the H2 the Sea Change requires for its operations. The trials are also being handled by BayoTech, for the delivery of the high-pressure H2 in gas form using transport trailer-to-ship transfer throughout the Washington sea trials of the Sea Change.

The Sea Change hydrogen fuel cell ferry maritime system design is a first of its kind.

That fuel cell system was developed and designed by Zero Emission Industries. That company was also behind the system that was demonstrated during the November 18 fueling making it possible for the boat to receive H2 in gas form direction from a truck. The fueling involved green hydrogen produced through electrolysis powered by renewable solar energy in California. 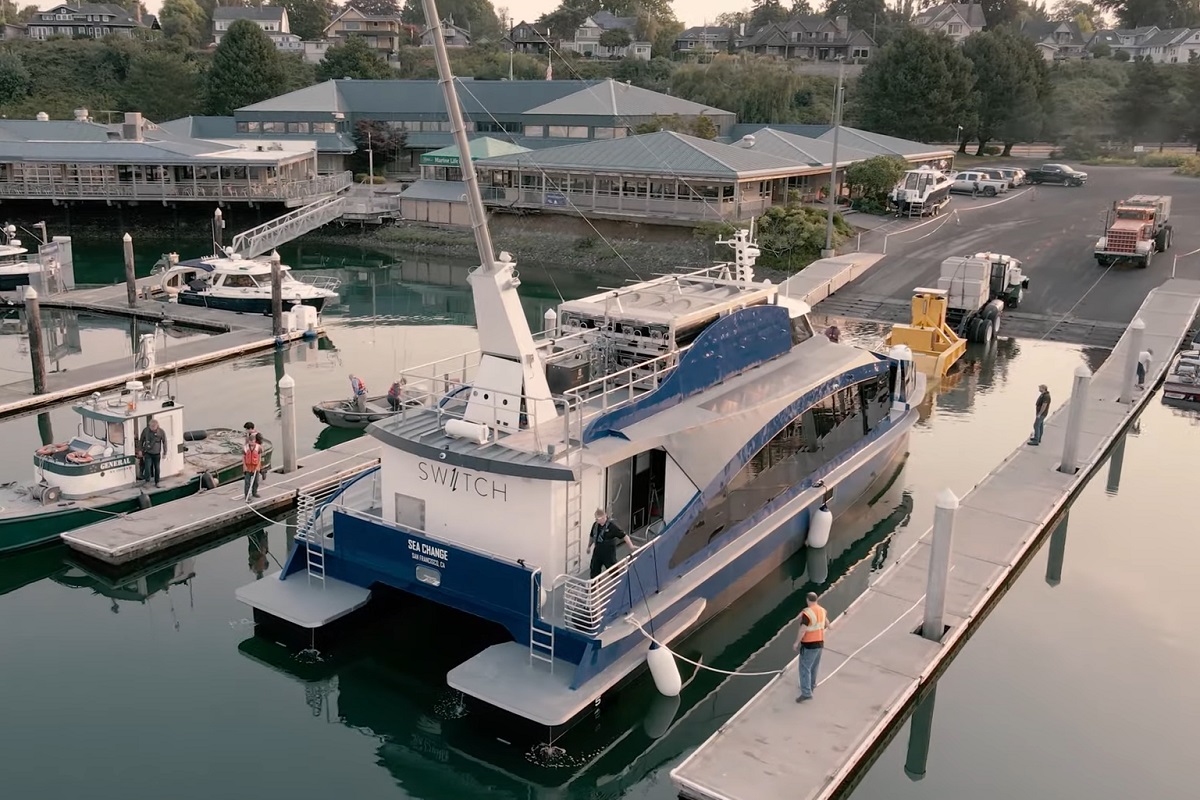 “While it’s taken us years to get to this point, the timing couldn’t be better,” said Switch Maritime CEO Pace Ralli while discussing the hydrogen fuel cell ferry’s initial fueling. “In this moment, our nation is more committed than ever to making the transition to a carbon-free economy. Hydrogen will play a major role in that future, and major players in the maritime industry are ready to decarbonize. We are grateful to all our partners, and proud to play a small role in accelerating the widescale adoption of hydrogen power. Hopefully this is just the first domino to fall.”

High-speed hydrogen fuel cell boat to be built in Norway