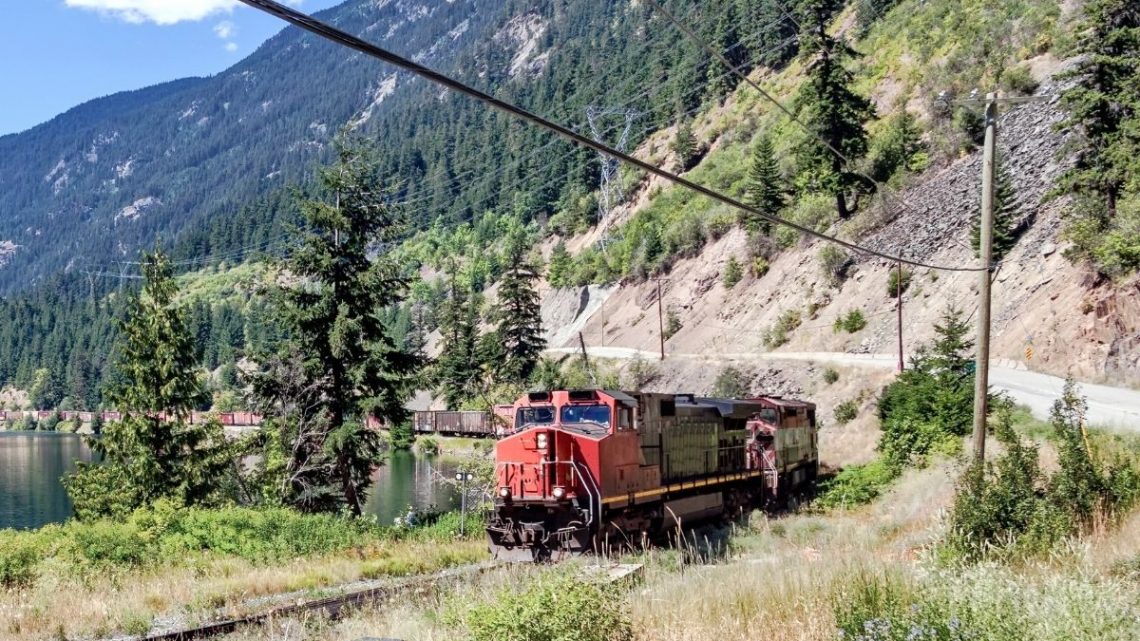 The company will debut its first zero-emission train of its nature before the close of 2021.

Canadian Pacific has announced that it will be debuting its first hydrogen fuel cell locomotive before the end of this year.

After its initial demonstration this year, it will be entering its test service next year.

The hydrogen fuel cell locomotive consists of an SD40-2F, which was converted to run on H2 power and is therefore nicknamed the H2 0EL. The company is calling it a “hydrogen zero-emissions locomotive”, and it will be operating under its own power before the end of this month, according to Canadian Pacific CEO Keith Creel.

Canadian Pacific (CP) built its own test bed for the trial, along with a solar array at its own headquarters. This is in addition to the other sustainability efforts the company is already making. For this reason, it was recognized last month at the United Nations COP26 Conference that took place in early November in Glasgow, Scotland. 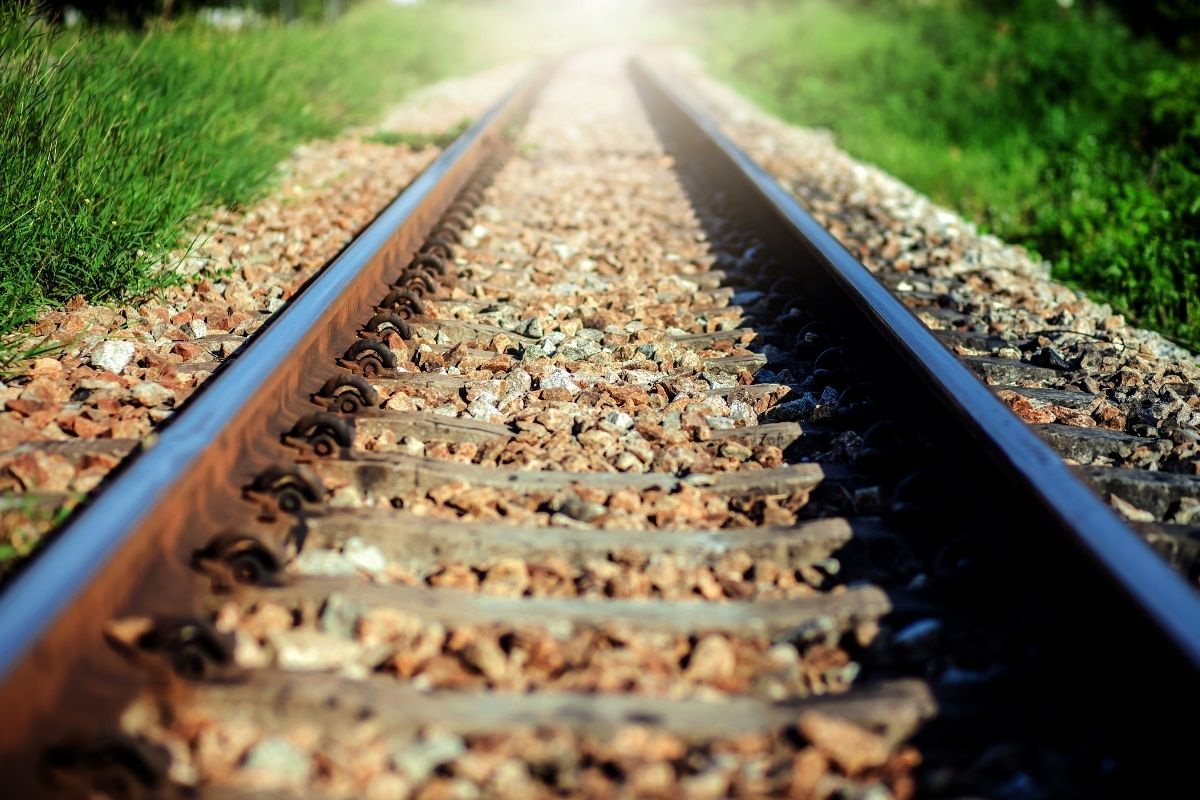 The hydrogen fuel cell locomotive could prove an important technology for the transport industry.

“I think this could be a needle-mover for the industry,” said Creel while discussing the H2 project. This represents the first time fuel cells and batteries are being used for powering the electric traction motors of a freight locomotive, according to Creel. “And again, it may not work out. But I think it’s the right thing to do,” he said. “We’re not betting the farm on it, for lack of a better term.”

CP has invested $15 million into the project, which was matched in November by Emissions Reduction Alberta, a provincial initiative in the company’s home province of Alberta, Canada. Those funds will be used for converting a switcher and high-horsepower unit. The grant also included funding for H2 production and fueling facilities at the company’s yards in the cities of Calgary and Edmonton, both in Alberta.

The company’s facility in Alberta will produce hydrogen for the fuel cell locomotive through electrolysis powered by the CP solar array on site. The plant in Edmonton, on the other hand, will extract H2 from natural gas using a small-scale steam methane reformation system. Carbon capture and storage will be used at that facility.