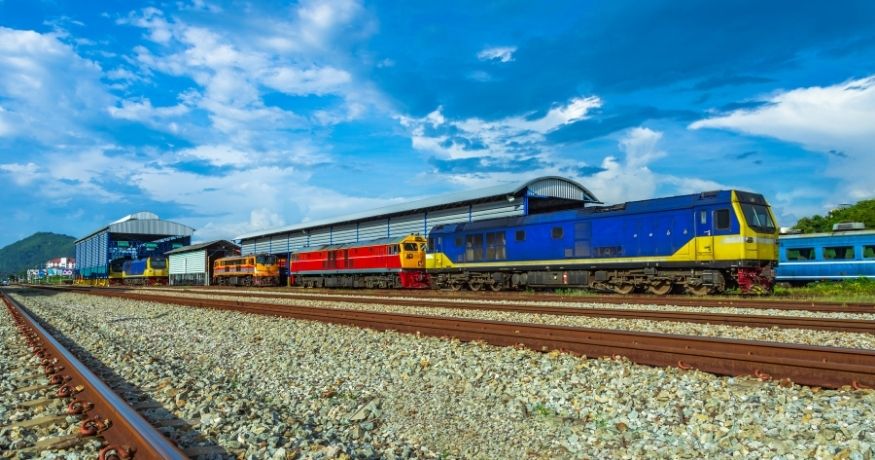 This project will involve the development and testing of a zero-carbon emission train.

Southern California Gas Co. (OTCMKTS stock symbol SOCGP) has announced its intentions to work with Sierra Northern Railway and other companies for the development and testing of a fuel cell locomotive engine.

The hydrogen powered engine would be used in switcher locomotives, which travel short distances.

The agreement will develop the switcher fuel cell locomotive engine, then conduct testing on the hydrogen powered vehicle in California. These trains aren’t meant for traveling massive distances such as in the case of passenger or cargo trains. Instead, they are smaller vehicles used primarily for transporting short distances within a railyard or other facility. They are typically used continually for moving cars around within the railyard or facility.

According to the Sempra energy services holding company Southern California Gas Co. (SoCalGas), the California Energy Commission awarded Gas Technology Institute and Sierra Northern Railway nearly $4 million for the development and testing project, which made Hydrogen Fuel News headlines in March. The project will also involve a demonstration of the hydrogen powered engine in Sacramento.

SoCalGas is contributing an additional $500,000 to the hydrogen fuel cell locomotive research.

“We believe hydrogen fuel cell-powered locomotives can play a significant role in reducing air pollution and greenhouse gas emissions from the railways that serve California’s ports and warehouses,” said SoCalGas Vice President of Clean Energy Innovations Neil Navin. “This research is just part of our efforts to lead the transition to clean fuels in California and it supports our commitment to achieve net zero greenhouse gas emissions in our operations and delivery of energy by 2045.”

Switcher locomotives are seen as a promising use for this type of technology because they may travel only short distances, but they are constantly making their short trips, rapidly accumulating miles. Typically diesel powered, replacing them with hydrogen fuel cell locomotives will provide a zero carbon emission alternative with comparable range and refueling times.

The hope is that the outcome of this hydrogen fuel cell locomotive project will be an important step forward in eliminating reliance on fossil fuels in rail yards.