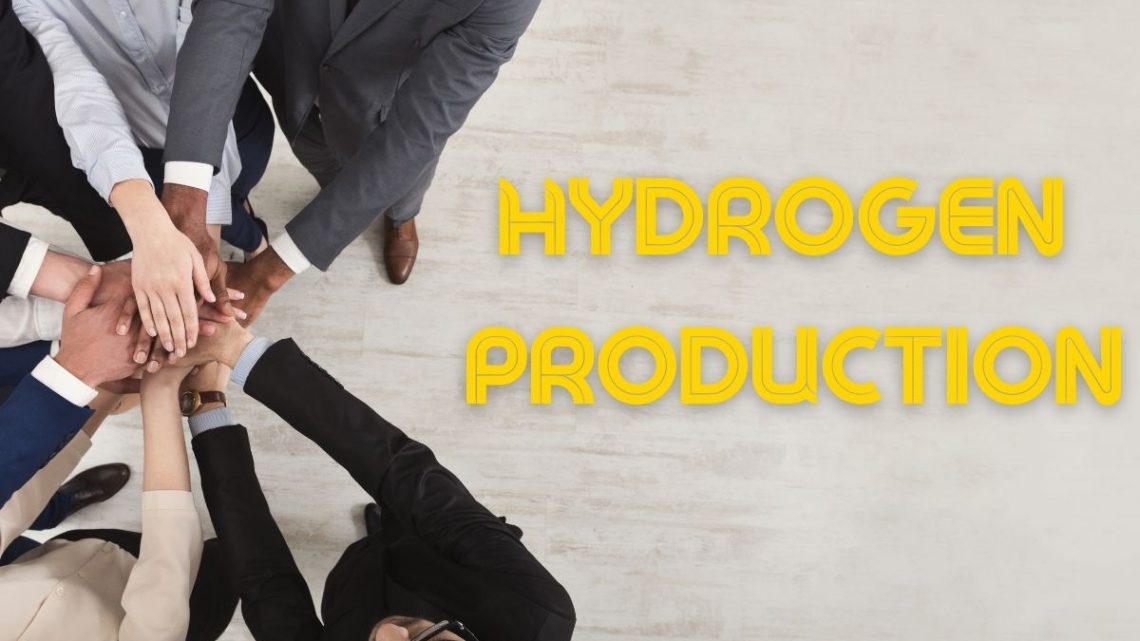 The companies will work together to deploy a new H2 facility in Albuquerque for blended distribution.

BayoTech Inc and New Mexico Gas Company – an Emera Inc subsidiary – will work together on a new hydrogen production facility in Albuquerque with the intention of blending the H2 with natural gas.

The plan is to reduce the carbon emissions of the distributed fuel by blending H2 with natural gas.

The intention is to use the hydrogen production and blending with natural gas to help meet decarbonization targets.

The H2 they make at the hub will be used in a pilot project by New Mexico Gas. Through the project, the company intends to demonstrate the way H2 can be safely and effectively blended into its natural gas distribution system. By injecting the H2 into the natural gas pipelines, the fuel can be used in a conventional way by natural gas customers for their home and business heating, power and cooking. That said, even though the blend will be used in the same way, it will result in a lower greenhouse gas intensity than using natural gas on its own. 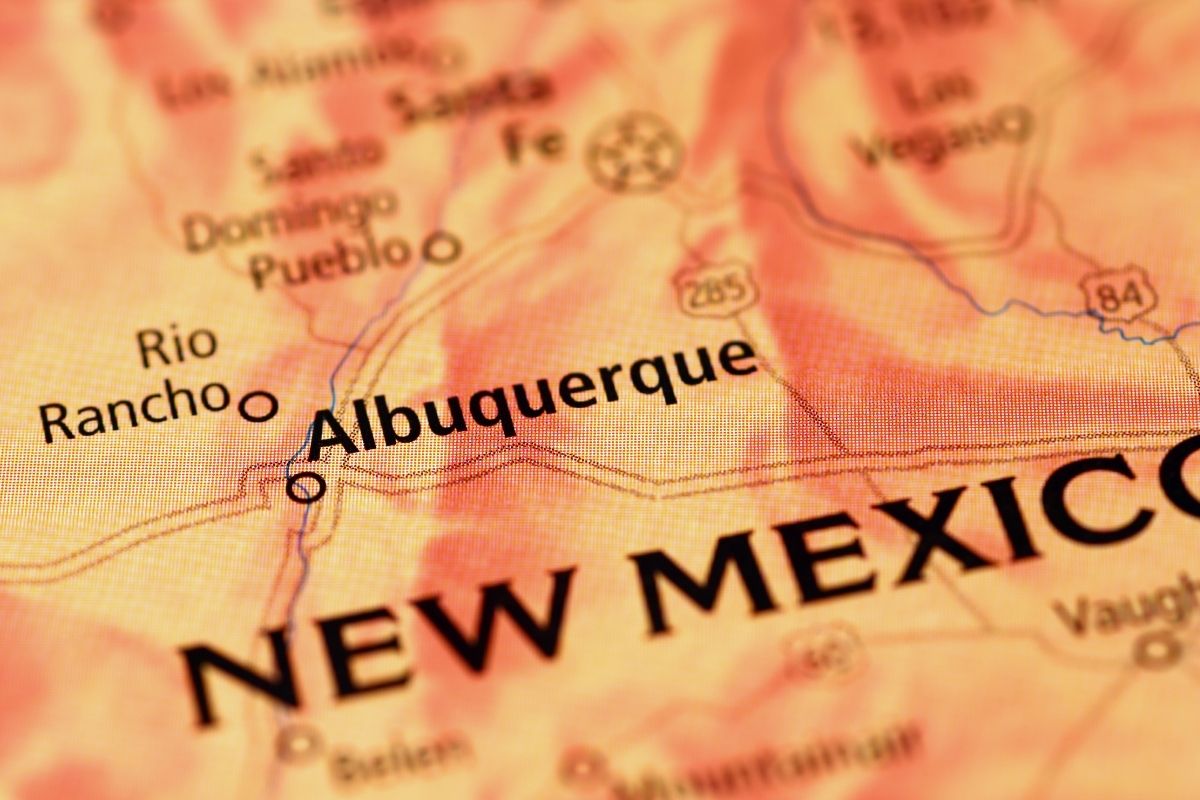 The hydrogen production will also make the H2 available to other local customers.

Among those who will also have access to the H2 made at the BayoGaas Hydrogen Hub include H2 refueling stations and fuel cell fleet vehicle operators as well as backup power systems companies and users.

“With the commissioning of a BayoTech hydrogen hub in Albuquerque, transportation and industry in New Mexico will now have a local source of reliable, economical clean hydrogen to decarbonize their businesses,” said BayoTech CEO Mo Vargas. “I’m proud to celebrate this significant milestone on the path to becoming the world’s largest distributed hydrogen company.”

The hydrogen production hub project in Albuquerque is only one component of a broader plan for a network of H2 distribution throughout both the United States and United Kingdom.