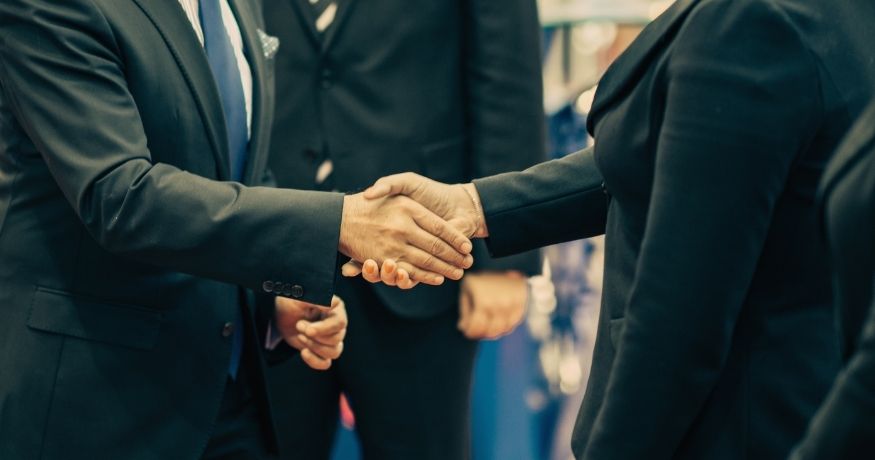 The companies signed an MoU for the purpose of accelerating H2 production, distribution and uptake.

Hyzon Motors Inc. (NASDAQ stock symbol HYZN) has announced that it has signed a memorandum of understanding (MoU) with RenewH2 for a liquid hydrogen fuel station.

The collaboration will have the two companies working together to meet supply and demand for H2.

Hyzon Motors is a leading global hydrogen fuel cell powered commercial vehicle manufacturer. RenewH2 is a sustainable H2 production, liquefaction, distribution and dispensing company based in the United States. They are seeking to use this MoU to bring their strengths together for a liquid hydrogen fuel station. The goal will to be to install and supply a number of stations with H2 made with biogenic methane gas reforming. The collaboration will make it possible for the stations to be built near owners of Hyzon H2-powered vehicles, to ensure that there is consistent demand for the fuel supply.

“By aligning the production of hydrogen with the fueling infrastructure and the end-consumer – hydrogen-powered trucks – this partnership addresses the chicken-and-egg problem that has prevented broad-scale hydrogen adoption,” said Craig Knight, CEO at Hyzon. “This type of collaboration is crucial to accelerating decarbonization.”

The companies are both seeking to expand the liquid hydrogen fuel station infrastructure.

They are both committed to boosting the infrastructure specifically for liquified H2, due to the advantages it presents when compared to the gas form. The liquid version’s power density is expected to provide a tremendous gain in range over gas. In fact, when compared to the current 700 bar hydrogen storage for gas, liquid’s range is projected to be twice as high, at as much as 1,000 miles, according to Hyzon agreement data for the development of ultra-heavy-duty liquid H2-fueled trucks.

By boosting a vehicle’s range, it means that there will be a reduced need for the number of liquid hydrogen fueling station locations, as vehicles will be able to travel father before refuelling. Moreover, when compared to H2 gas, the refueling infrastructure capital and operating costs are projected to be lower since compression and refrigeration will not be required for the liquified form of H2.