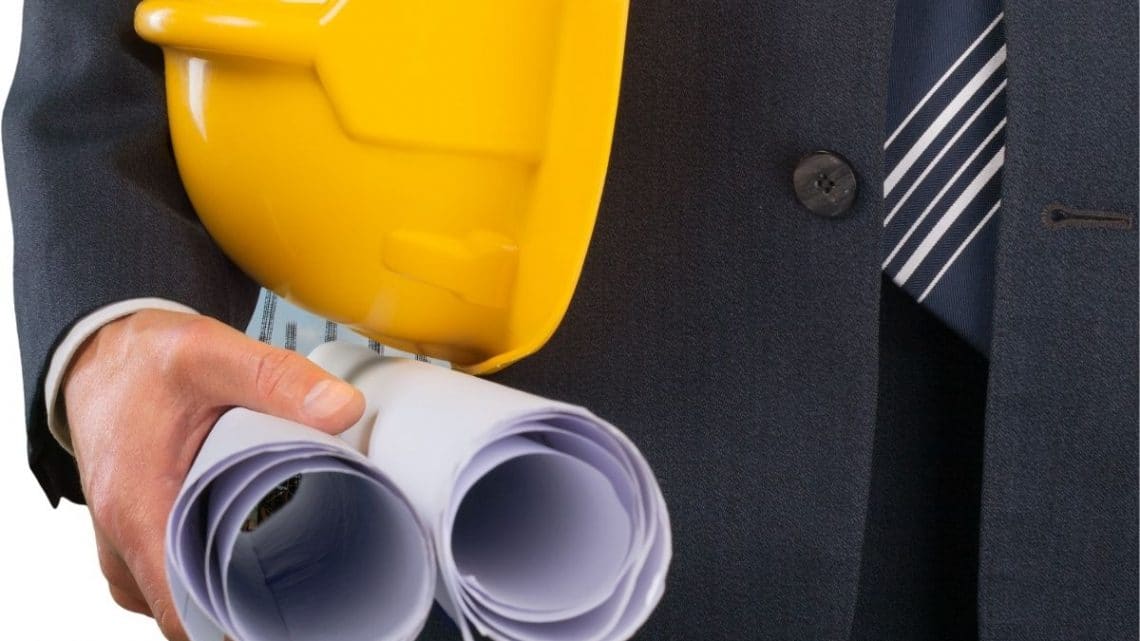 The company will be investing in a new Columbus facility where it will produce next-generation units.

Hyperion Companies Inc has announced that it intends to invest over $297 million into the construction of a next-gen fuel cell manufacturing facility in Columbus, Ohio.

The units will be used to power its new line of mobile and stationary energy products, such as the HP-1 hypercar.

As a part of this announcement, green H2 tech company Hyperion announced that it would be moving its headquarters from Southern California to Columbus, Ohio. There, it will be located at the west side of the city at a 65-acre facility. That facility will also be home to a research and development center as well as to the company’s fuel cell manufacturing operations.

The company intends to invest over $297 million into the new facility. The units produced there will power the company’s new mobile and stationary energy storage product line. This includes the XP-1 “hypercar”. According to the company’s announcement of the move, its investment is expected to create 380 new jobs across the first six years. The annual payroll will be as much as $58 million. 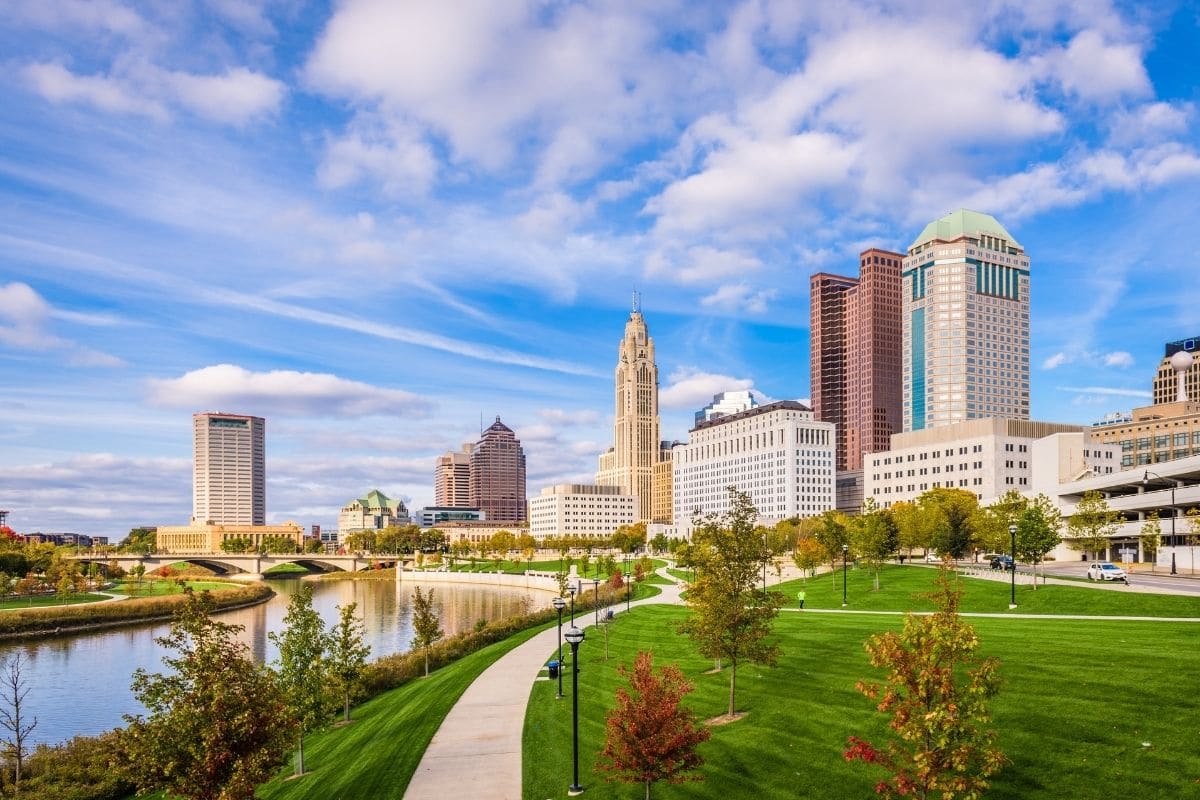 Hyperion’s establishment of its fuel cell manufacturing in Columbus is a return home to Ohio.

The company was originally founded in 2011 in Columbus. This makes the move a return home as opposed to a fresh start in a new place. Moreover, it isn’t the first H2 tech company to choose the Ohio city. A number of other start-ups and manufacturers have also been making their way to the state’s capital city.

“After 10 years of development, we are thrilled to bring our hydrogen technology back to Columbus where it all started. Building the XP-1 allowed us to test and refine our fuel cell technology, allowing us to create the most advanced green hydrogen fuel cell stack for a number of different applications. With its ability to store mass quantities of electric energy, hydrogen has tremendous long-term, zero-emission potential for the energy sector, and will be one of the most powerful tools in reducing carbon emissions on a global scale,” said Hyperion CEO Angelo Kafantaris in a statement about the hydrogen fuel manufacturing facility.