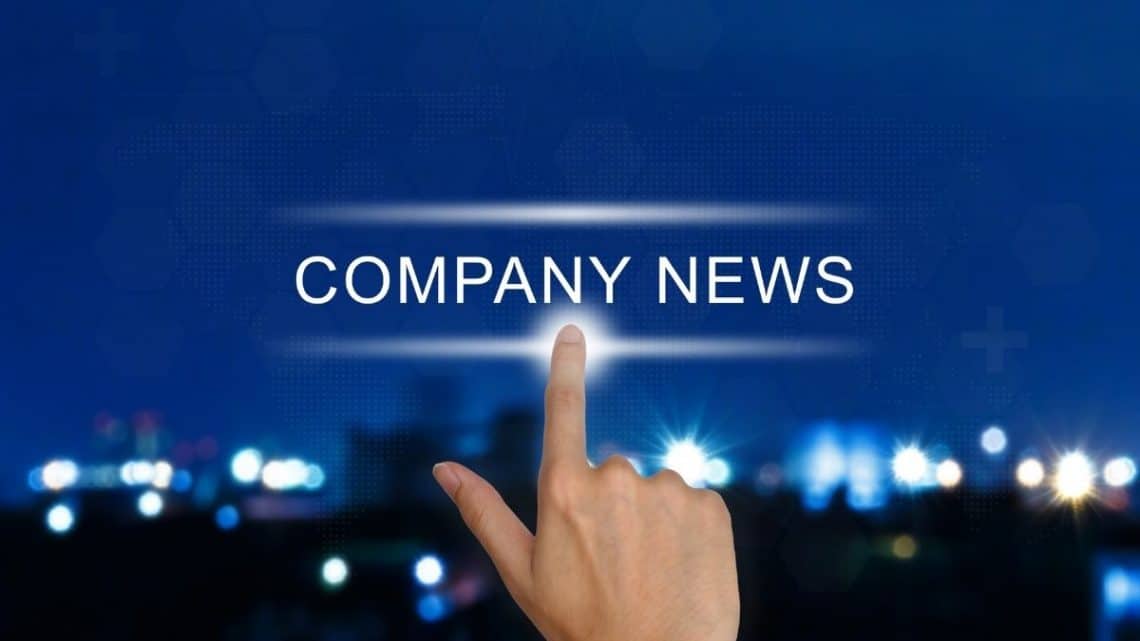 The parent company of Peco, Atlantic City Electric and Delmarva Power, Exelon Corp, has announced that it has completed its separation into two companies, one of which will focus on nuclear hydrogen fuel production.

From the consumer side, the only thing people are likely to notice in terms of change will be little more than logos.

Exelon Corp will be introducing a new focus on nuclear hydrogen fuel production now that the separation is completed. The company has split into two parts. The first is a power generation and marketing business called Constellation Energy Corp, which owns the most nuclear power plants in the United States. The second will be the parent to Peco, Atlantic City Electric and Delmarva Power, based in Chicago.

The utilities currently serve about 10 million customers. The logos for the companies will be altered to represent the common link they have to their parent company. That said, there will be a few other noticeable changes, though they are expected to remain quite small.

Exelon shareholders will receive one Constellation Energy share for every three Exelon shares they owned as of January 20. Constellation received its name from Exelon’s Baltimore-based power-marketing business which supplies retail consumers with energy. Customers include a number of different large industrial and commercial operations. 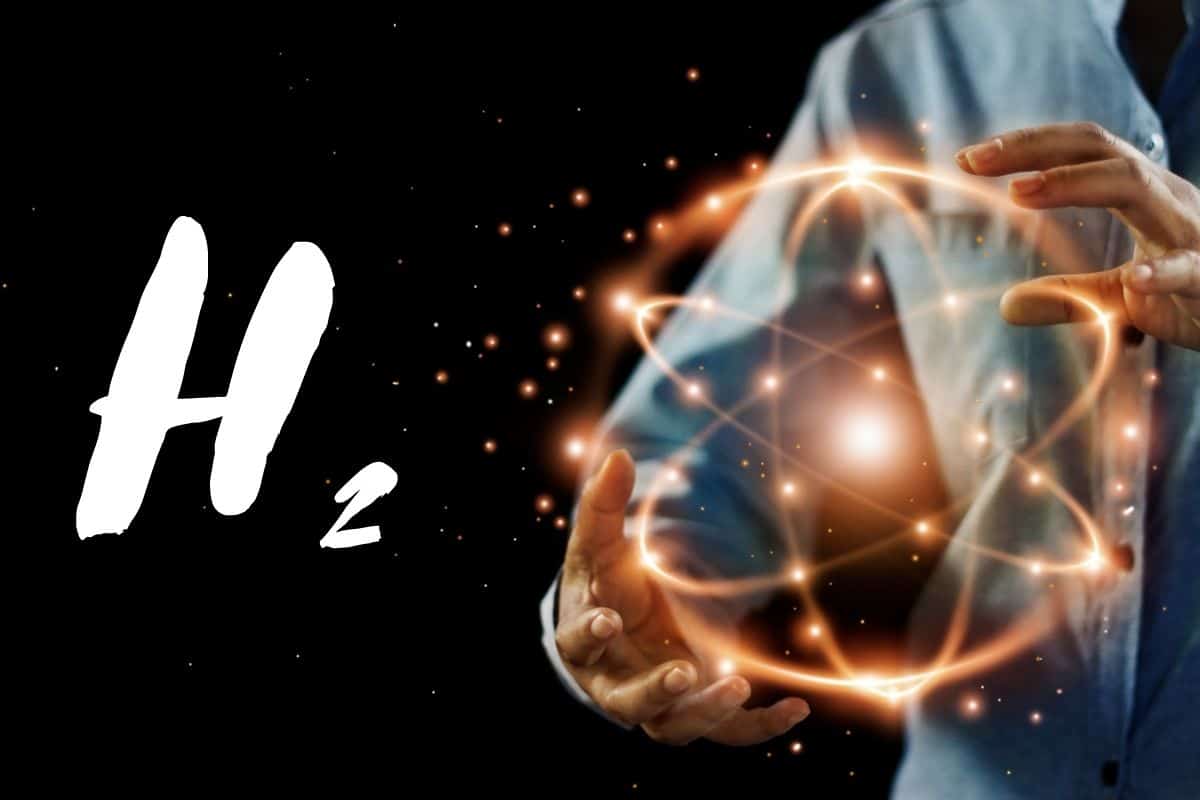 Constellation will be the business taking on nuclear hydrogen fuel production in the split.

The company calls its massive power generation fleet “the nation’s largest carbon-free energy producer.” It owns all or part of nuclear plants at 13 different locations across the country. Moreover, it also owns and operates half of the Peach Bottom Atomic Generating Station in York County and holds a minority share of Lower Alloways Creek Township’s Salem Generating Station in New Jersey.

“The future health and prosperity of our nation is inextricably linked to our success in eliminating carbon pollution, and our entire focus will be on helping our customers and communities achieve that goal,” said Joseph Dominguez, former CEO of Exelon Generation, who is now the CEO at Constellation, confirming that nuclear hydrogen fuel production is in the new company’s plans. “Constellation is exploring growth opportunities that build on its core businesses, including acquiring nuclear plants or other clean energy assets, creating clean hydrogen using its nuclear fleet, growing sustainability products and services for business customers, and leveraging the generation fleet for co-location of data centers and other opportunities.”