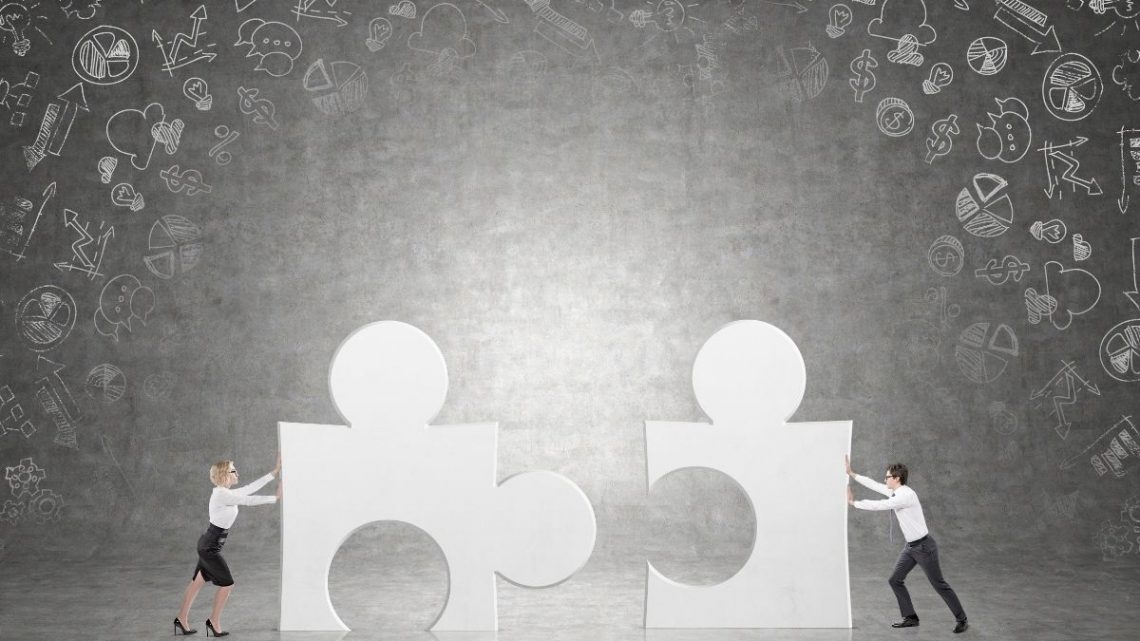 The companies are taking aim at a hydrogen system with 50 percent more power than current models.

HyPoint and BASF New Business GmbH (BNB) have announced that they will be working together on the development and testing of a high-performance fuel cell membrane. The US start-up and chemical company subsidiary intend to use their technology in its H2 system.

The goal of this new system will be to greatly improve HyPoint’s existing models.

BASF has been working to develop a hydrogen fuel cell membrane. They’ve been working on them for a decade and a half under the Caltec brand name. These proton-conducting membranes are key components of H2 fuel cells. While in operation, one side of the barrier contains hydrogen gas, and the other side has oxygen gas. That barrier has been designed to permit only single positively charged H protons to make it through.

The hydrogen side has a platinum catalyst that splits H2 molecules into two protons and two electrons. The protons pass right through the membrane into the oxygen side. There, they meet the electrons that have gone through the electrical circuit and make certain of current flow. The protons, electrons, and oxygen come together on the other side to form water. 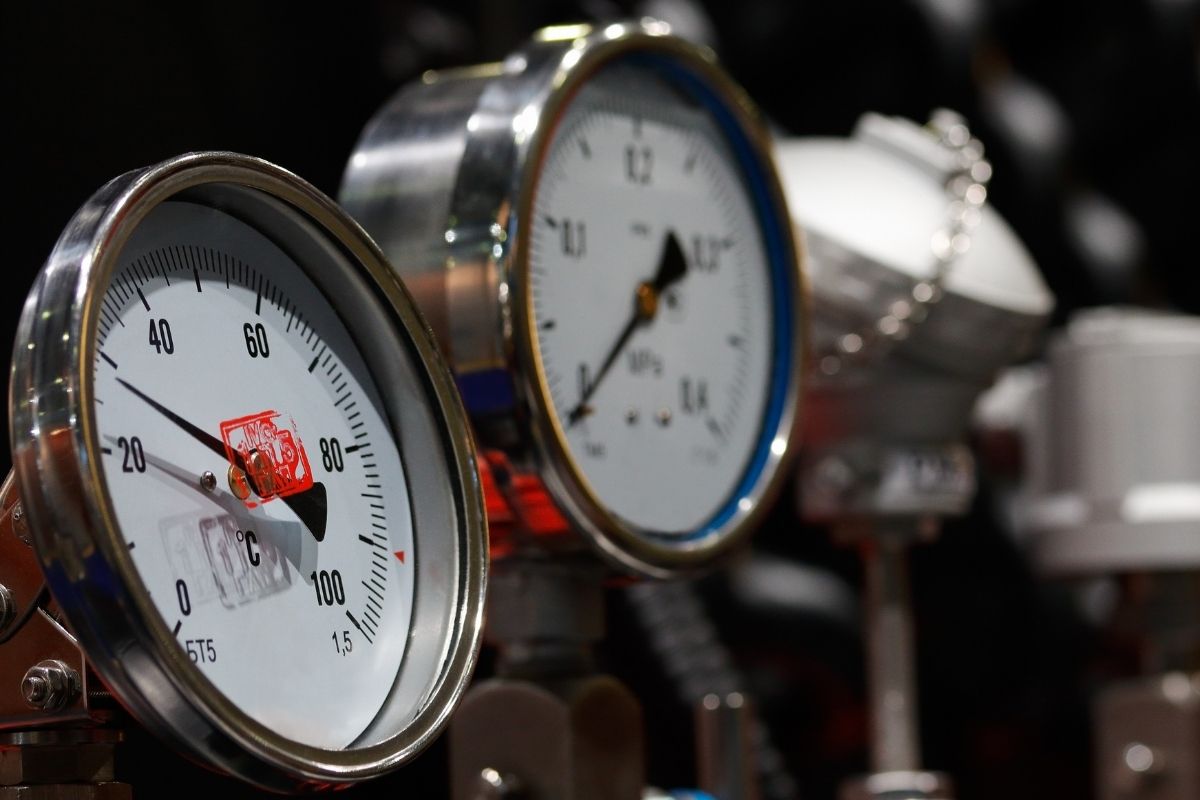 The new proton-conducting fuel cell membrane can work at higher temperatures and pressures.

The newly developed membrane also features stronger mechanical properties. HyPoint has developed its own turbo air-cooled fuel cell that is unique from more conventional technology because it uses higher temperatures and pressures. This makes it possible for protons to pass more quickly through the barrier, resulting in greater power production.

The enhanced mechanical properties of the fuel cell membrane, when combined with an advanced MEA design using gas diffusion electrodes make it possible to shrink the weight of the MEA as it boosts its durability. In this way, the companies expect the new high-performance system to be able to achieve over 3,000 W/kg, which represents a 50 percent increase over the existing system.