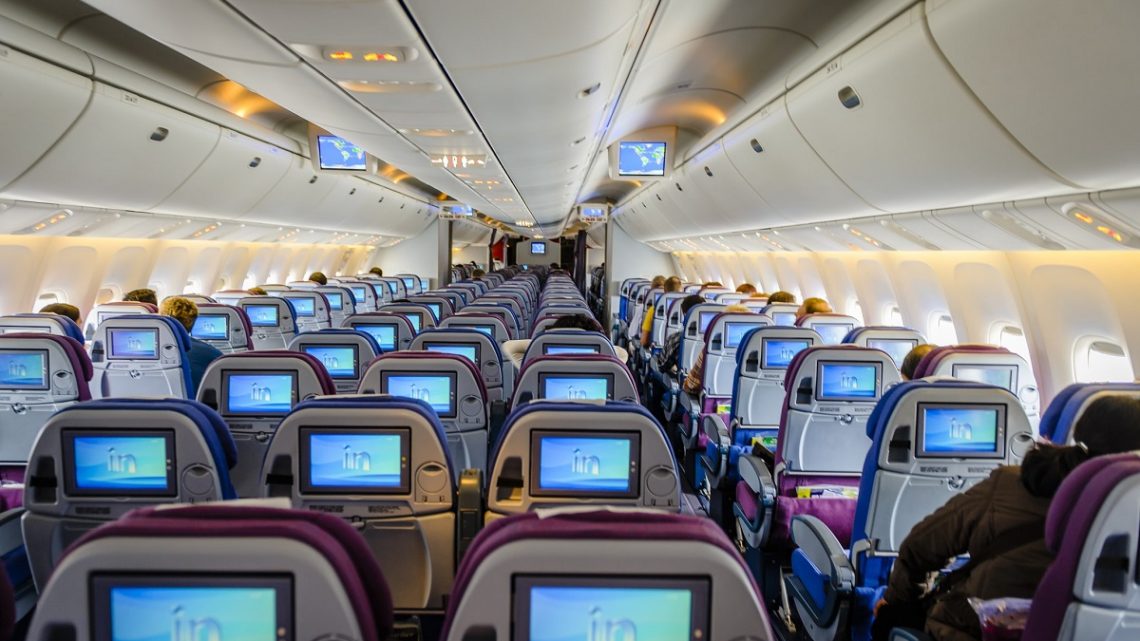 The LA start-up is seeking to convert passenger jets to H2 and will begin testing in 2022.

The company has brought in new funding from large investors such as GE Aviation and Tencent.

The fuel cells are being tested in a 40-seat passenger jet in 2022 following new investment. Universal Hydrogen is able to move ahead in the process following $62 million in new investment in addition to the $22 million in raised earlier this year in April. Following the investment, the valuation rose from $55 million to $262 million. Among its other investors include venture branches of Fortescue, JetBlue and Toyota.

The company has already signed deals with at least five regional airlines. Those deals involve an agreement to purchase conversion kits to retrofit their existing planes, replacing their current engines with H2 fuel cells and electric motors. According to Universal Hydrogen, the planes should be converted and ready for operation before the close of 2025. From that point, it will continue selling the cells on subscription. 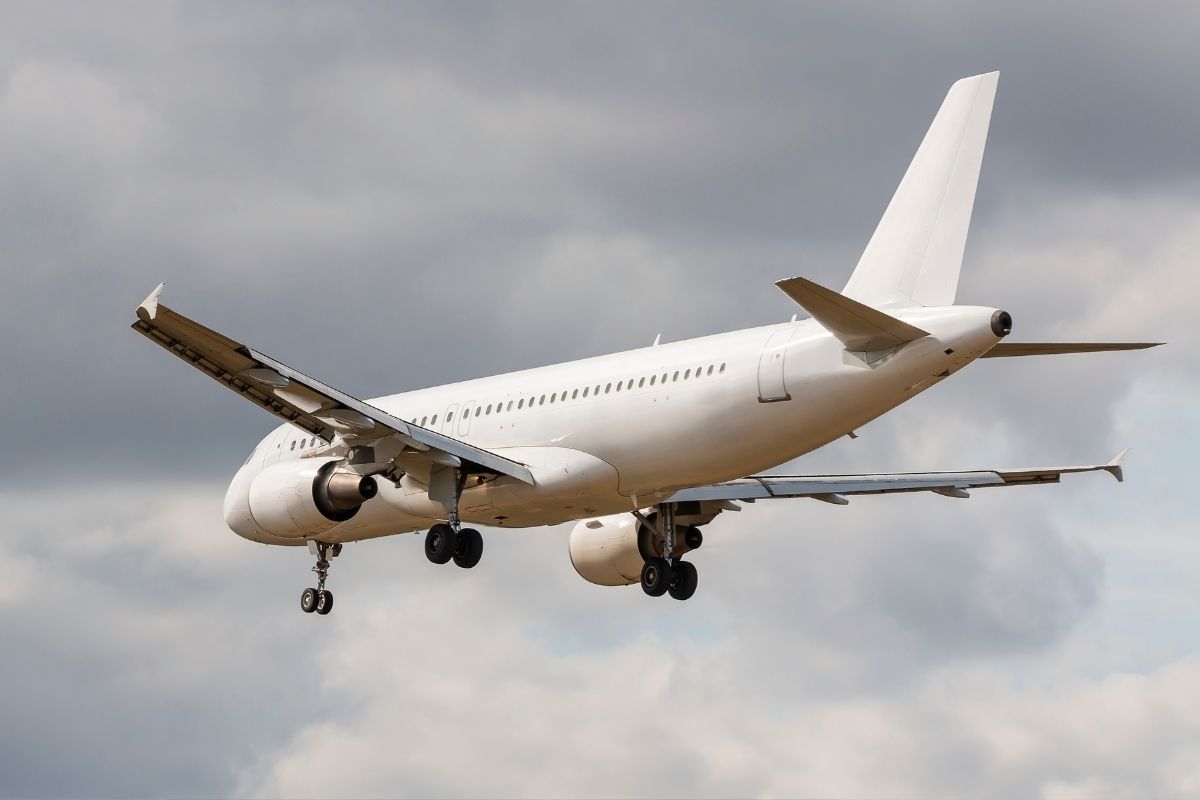 Some airlines that have signed deals for fuel cells include Ravn Alaska, Icelandair, ASL Aviation and Air Nostrum.

“It’s the Nespresso coffee model,” said Universal Hydrogen CEO Paul Eremenko in a recent news release. “We sell the coffee maker for as cheaply as possible, and then we monetise the capsule supply for the life of that product.”

Eremenko went on to explain that once the technology is proven with the regional airlines, he will begin working to encourage Airbus and Boeing to redesign their single-aisle aircraft as well. This category of aircraft currently comprises about 60 percent of global aviation emissions. As a result, converting those planes to be powered by H2 could make a meaningful difference to the industry’s emissions production.

“We want to be flying as early as possible with the largest aeroplane possible,” said Eremenko in the release announcing the testing for the hydrogen fuel cells. “You really need to solve that in the 2030s, because there’s a long tail for the fleet to be replaced,” he went on to say. “So that (next-generation) airplane has to be hydrogen if the aviation sector has any prayer of meeting Paris Agreement targets.”