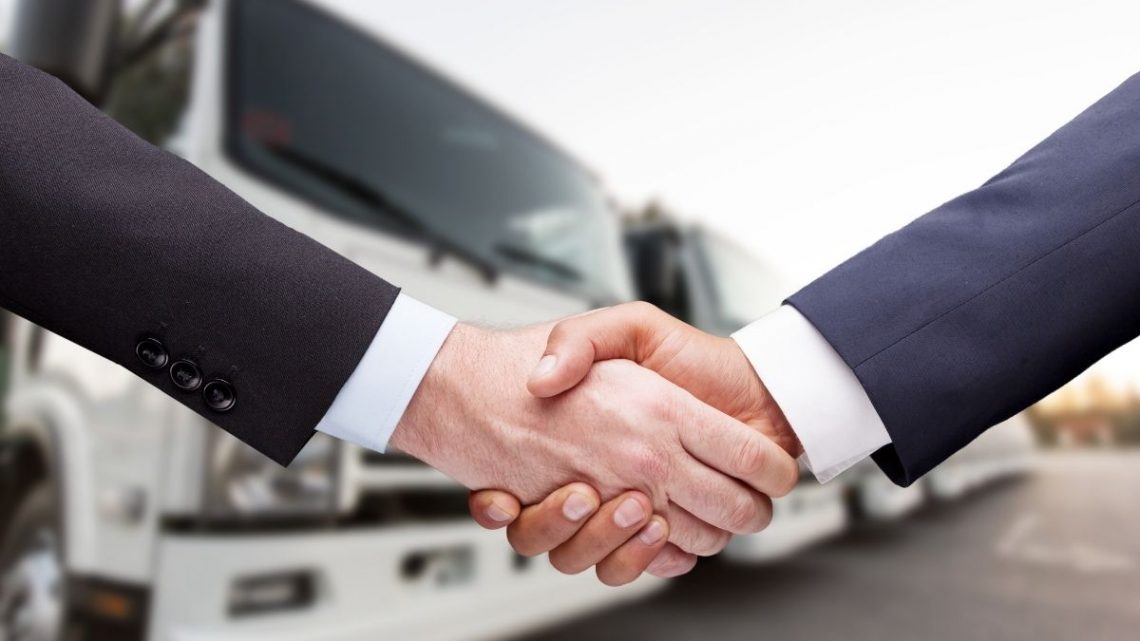 The companies will be working together on the acceleration of an H2 network and on UK trucks.

BP and Daimler Truck AG have announced that they will be working together to improve the UK’s hydrogen infrastructure and accelerate the use of H2 trucks.

The companies seek to support the roll out of central technologies for the UK’s decarbonization.

In the memorandum of understanding (MoU) between the companies, BP has agreed to conduct an assessment of the feasibility of developing, conducting, operating and supplying a 25-station H2 refueling network across the United Kingdom by 2030. BP will be the supplier of the green hydrogen dispensed from the stations. The H2 will be produced be electrolyzing water in a process powered by renewable energy. At the same time, Daimler Truck will be delivering H2-powered fuel cell trucks to its UK customers as of 2025. 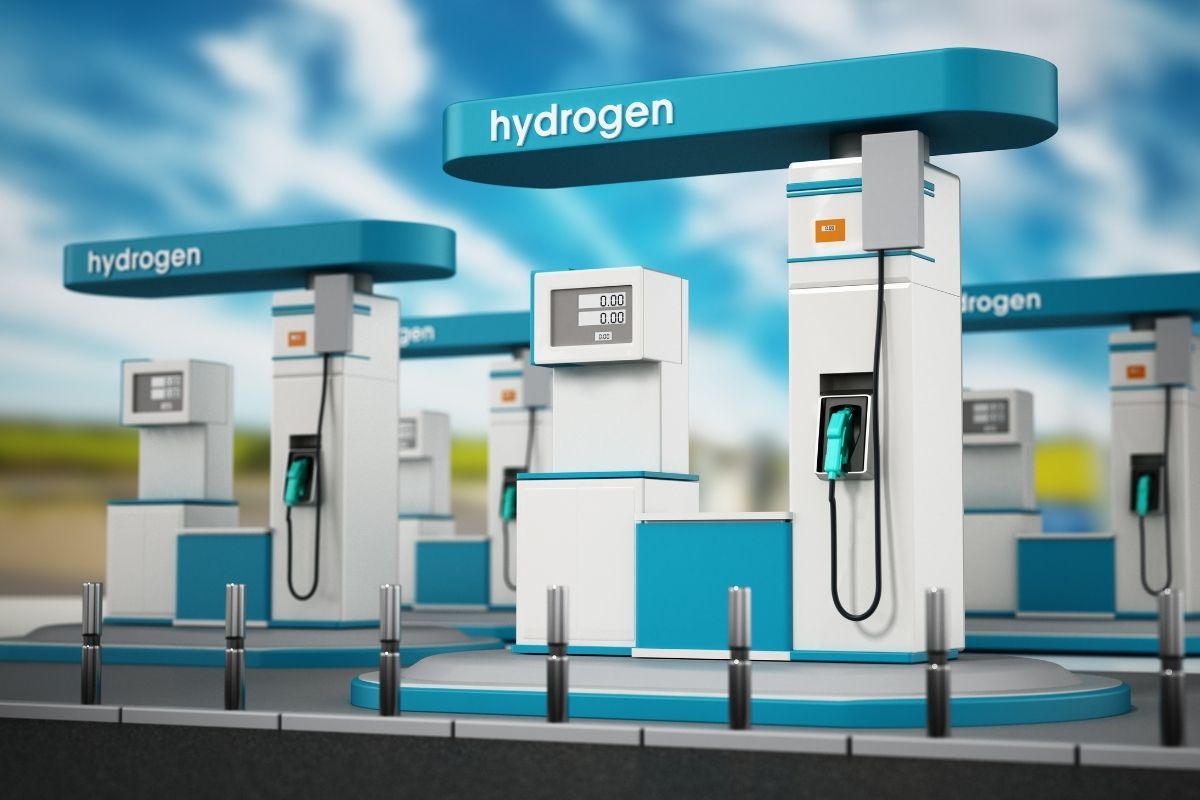 The companies are working to ensure that the hydrogen infrastructure will be in place for the H2 trucks.

The purpose of the companies is ultimately to have everything in place for decarbonizing truck transportation as the country aims to achieve its CO2 neutrality goals. This aligns with Daimler Truck’s own goals of making all new vehicles sold in Europe, North America and Japan completely carbon-neutral in driving operation by 2039.

The truck maker is working toward its goal…

with a focus on the two main carbon-neutral technologies currently available, which are battery electric vehicles and hydrogen fuel cells. Presently, Daimler Truck is testing a new enhanced prototype of the Mercedes-Benz GenH2 Truck on public German roads. The first series-produced GenH2 Trucks will be delivered to customers beginning in 2027.

Daimler Truck has made its preference for liquid H2 evident in previously released designs. Working with a liquid hydrogen infrastructure provides the company with the opportunity to work with a higher energy density to volume than H2 when it is in its gas form.