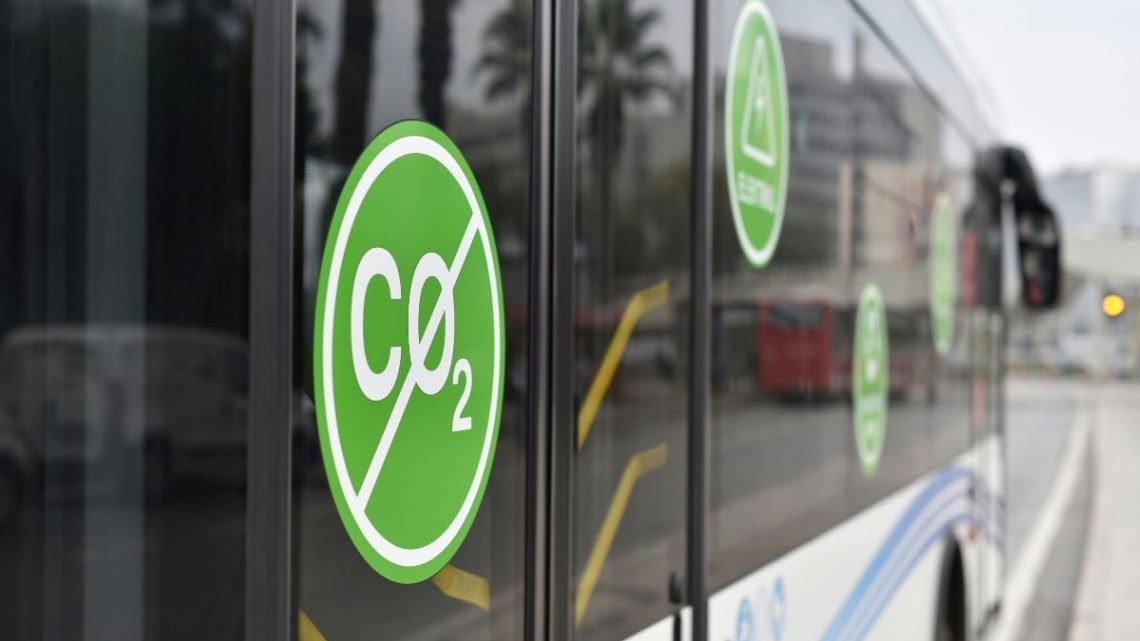 The commercial bus is zero-emission and represents the first H2-powered coach in the country.

The hydrogen fuel cell coach traveled to its first refueling at a Redlands H2 refueling station shortly after it arrived in Brisbane, ahead of its virtual launch event through which it was introduced. It seats up to 50 passengers and boasts a 700-kilometer (430 mile) range with a 350-kilowatt motor power.

This vehicle is the first in what is a ten-bus total order that will be supplied by Hyzon Motors to Australia. The remaining nine vehicles are already under production and are in the later stages of the process.

Ahead of the coach’s delivery, it successfully completed a durability test of 15,000 kilometers (9,300 miles). The durability test was the same distance as seven trips to New York from Miami. The coaches have been designed to meet Australian standards. The country has a right-hand drive configuration. Its also had a 55ºC design temperature. Hyzon’s intention is to offer similar coaches to customers in other countries around the world next year. 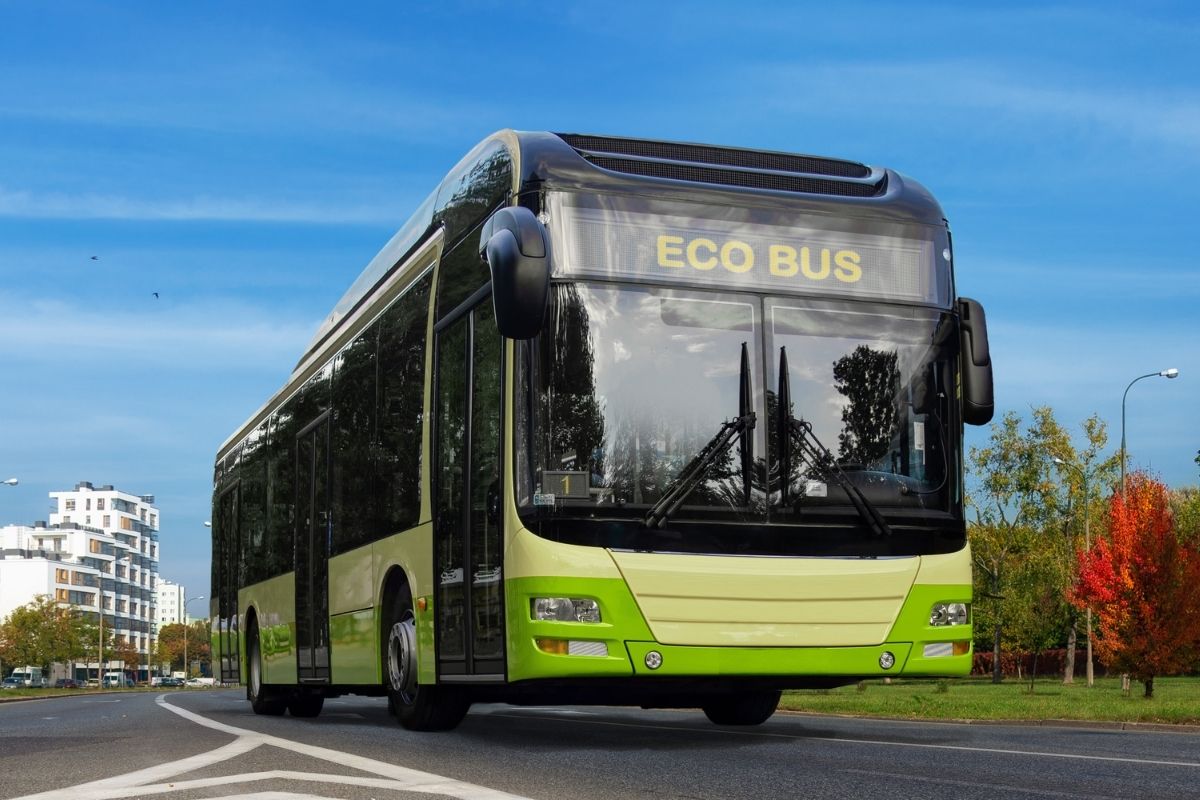 Hyzon sees substantial potential in commercial coaches as H2 is more broadly adopted. Among the features that make it a suitable match includes its predictable routs that can be scheduled around refueling stations despite their low numbers and high use.

Coaches are used around the clock and require a rapid refueling process. This H2 technology can keep up with those needs as refueling times are comparable to the conventional diesel-powered buses that they would replace.

Coach buses such as the hydrogen fuel cell electric vehicles in this case aren’t the same as city transit buses as they have a raised floor and experience different usage patterns. They are deployed primarily on either intercity or regional routs. They may also be used for longer-haul public and private transit routes or for corporate transport.