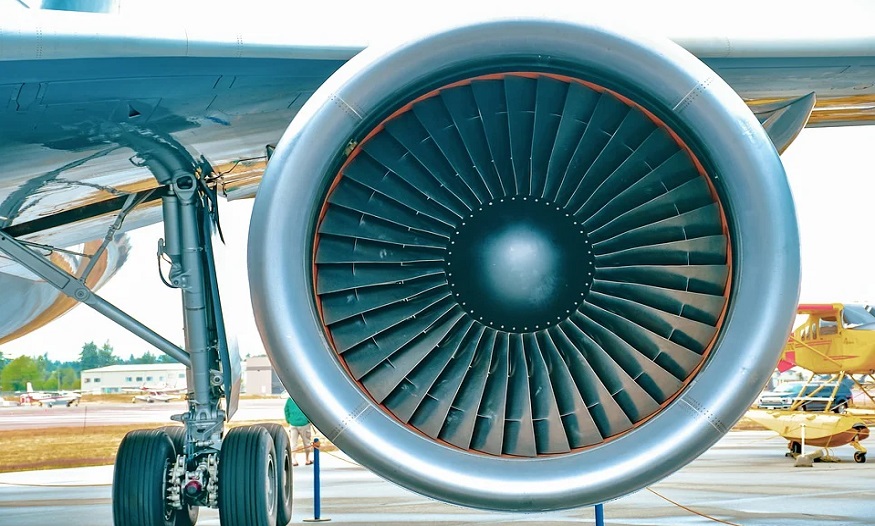 The organizations will be working together in a massive £54 million UK collaboration.

GKN Aerospace is leading a huge, first of its kind £54 million hydrogen propulsion system collaboration in the United Kingdom and has announced a new key partner in the effort: the University of Birmingham.

They will be working on developing systems for sub-regional aircraft for the H2GEAR program.

Through H2GEAR, GKN Aerospace remains at the very core of the tech developments necessary for the aircraft hydrogen propulsion system needs of aviation’s future. Initially, the tech will center on substantial improvements to sub-regional aircraft H2-powered performance. From there, they will be able to move on to applications on larger aircraft and for flights requiring a longer range.

ATI (the Aerospace Technology Institute) provided the program with £27 million in funding support. GKN Aerospace and its industrial partners matched that funding for the project.

Many industry experts view H2 as a key fuel in aviation’s decarbonization strategy as its only emission is water, and it provides efficient power for aircraft.

The program’s technology uses a fuel cell system to convert liquid hydrogen into electricity that can be used by the aircraft for power. That fuel cell system was developed by teams at the University of Birmingham. The aircraft’s electricity is therefore generated without producing any of the CO2 emissions for which current fossil fuel-based jet fuels are notorious. Through this technology, the hope is to establish a fresh generation of clean air travel, eliminating the damaging greenhouse gas emissions.

Beyond the developments that H2GEAR will achieve, it will also help to solidify the United Kingdom’s position among leaders in aerospace technology research and development. Throughout this project, GKN Aerospace will now work with the University of Birmingham, in addition to other collaborators who have already signed on as partners, including the University of Manchester, Newcastle University, Intelligent Energy, and Aeristech.

This aircraft hydrogen propulsion system development project is expected to create over 3,000 jobs

across the next ten years. It will operate out of Bristol at GKN Aerospace’s new £32 million Global Technology Center collaborative research and development space.