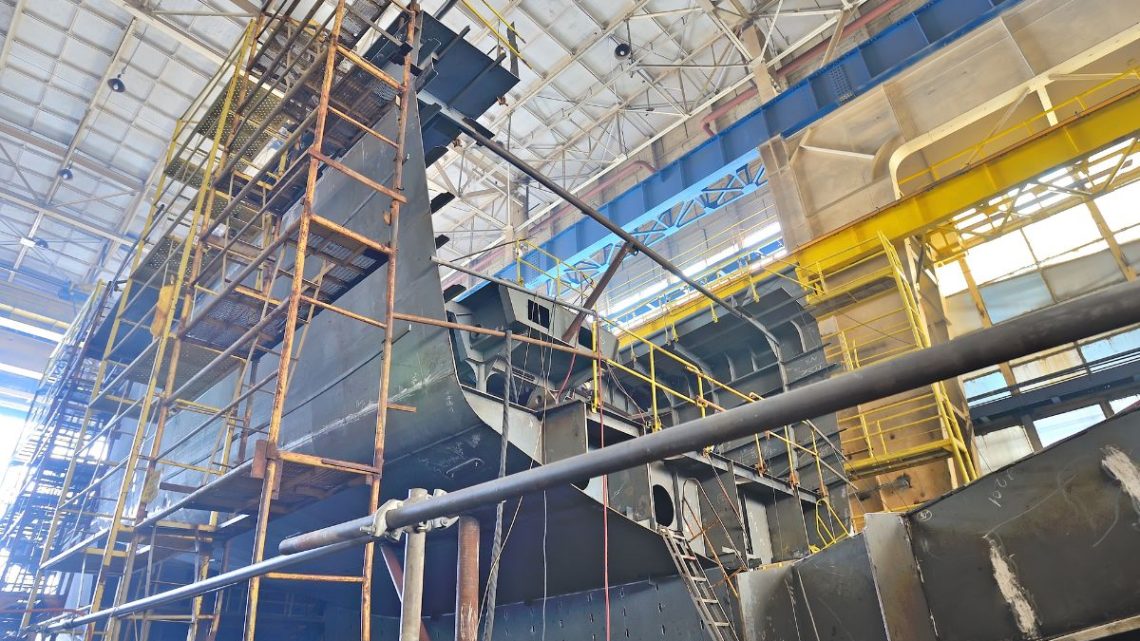 The vessels will be powered with zero-carbon emission H2 instead of fossil fueled combustion engines.

Shipbuilders from South Korea are speeding up their development strategy for hydrogen fuel cell ships that will use H2 instead of fossil fuels to power their operations.

The marine module was developed by a Samsung Heavy Industries and Bloom Energy collaboration.

The marine module for the fuel cell ships is now in the process of obtaining the American Bureau of Shipping (ABS) approval certification. Once that stage is complete, it will be possible to incorporate the H2 units into the ships.

Samsung Heavy Industries and Bloom Energy first started working together on the development of the solid oxide fuel cell (SOFC) for use in marine vessels in 2020. Last year, the collaboration developed the first SOFC-based liquid natural gas (LNG) carrier in the world. In July 2021, the DNV classification society granted its approval in principle (AIP), which is a form of design approval. The following month, the ABS new technology qualification (NTQ) was granted. 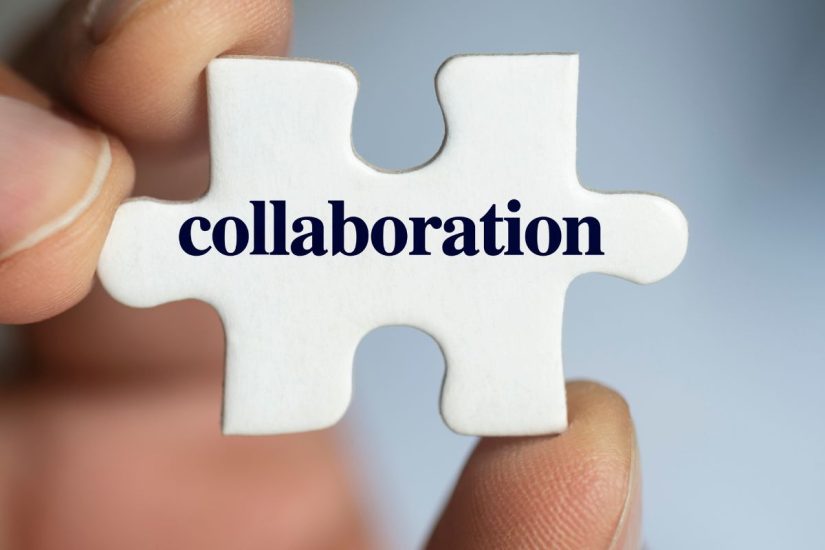 The hydrogen fuel cell ships will be able to operate without producing greenhouse gas emissions.

In January 2021, the ABS AIP was obtained by the Daewoo Shipbuilding & Marine Engineering’s SOFC-based very large crude carrier. Starting in February 2022, STX Energy Solution, The Korean Register and Daewoo Shipbuilding & Marine Engineering’s company have each been participating in research into SOFC technology standardization and commercialization.

Beyond those research activities, Daewoo Shipbuilding & Marine Engineering, is also a participant in the project from the government of South Korea aimed at the development of H2-powered towing vessels. This would make it possible for tugboats and other towing craft to operate without producing greenhouse gas emissions.

Korea Shipbuilding & Offshore Engineering will demonstrate the hydrogen fuel cell ships along with Shell and Doosan Fuel Cell. Throughout that project, the shipbuilder will be responsible for the installation of the SOFC as well as modifications to and integration with the ship’s systems. Doosan Fuel cell will be the SOFC system developer, manufacturer and supplier. The vessels are slated to be ready for launch into the market before the close of 2025.