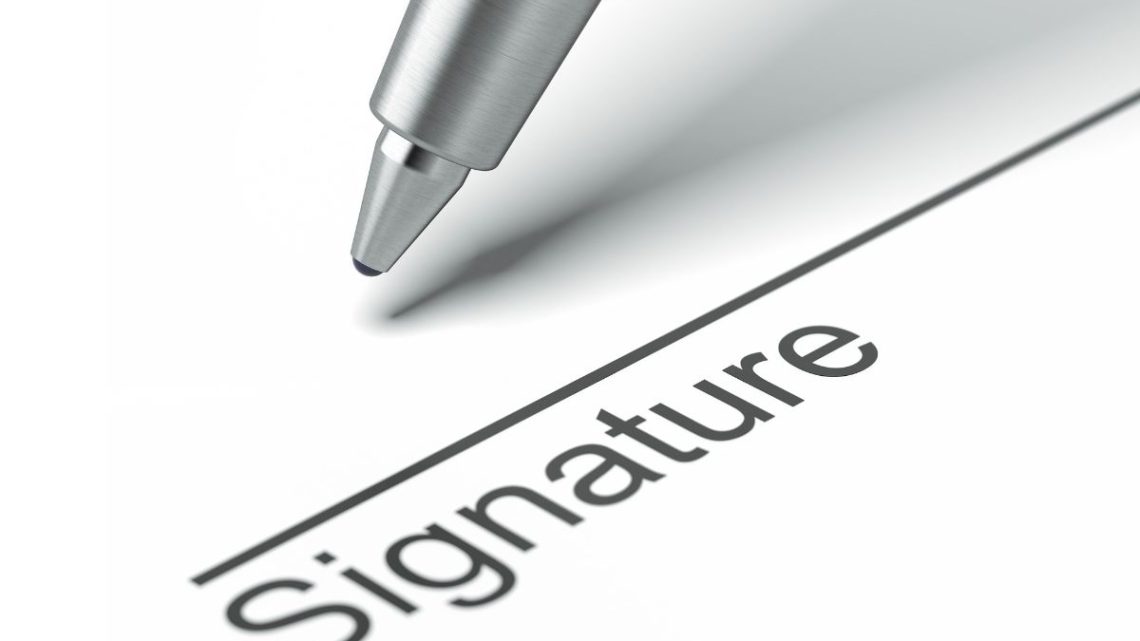 The transportation and logistics company has signed a letter of intent with the equipment business.

Werner Enterprises has announced that it has signed a letter of intent with Cummins for the purpose of securing delivery of 500 hydrogen fuel engines as they become available.

The agreement is for 15-liter H2 internal combustion engines that will be widely deployed.

Werner had already announced that it was testing the technology for use in its fleet. The hydrogen fuel engines that have been ordered are a new component of a decarbonization strategy that isn’t specific to any given form of energy.

“At Werner, we’re committed to a 55% reduction in greenhouse gas emissions by 2035 because we recognize the important role our sustainability efforts play,” said Derek Leathers, CEO, President and Chair of Werner Enterprises. “Our customers are showing increased interest in more sustainable choices in the marketplace, and we see significant potential in utilizing Cummins’ fuel agnostic platform to continue the momentum toward reducing our carbon footprint.” 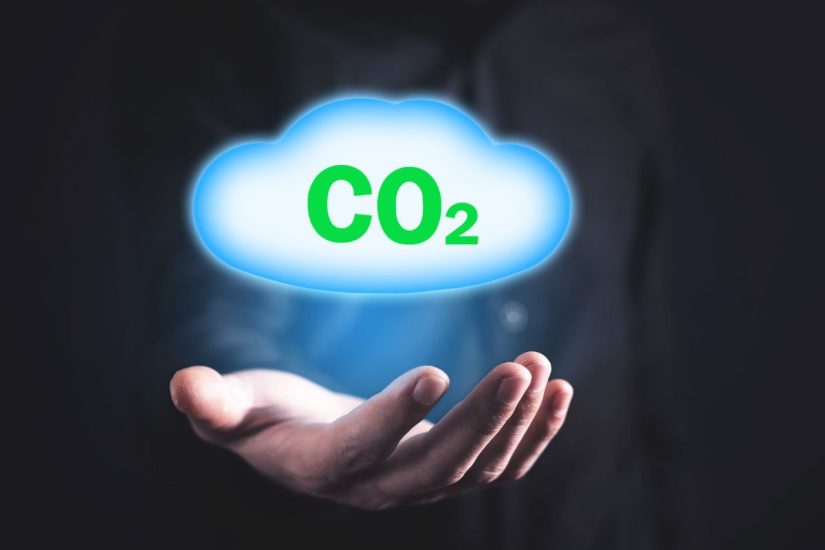 The company will use the hydrogen fuel engines to cut back on CO2 emissions in transportation.

“Our fleet customers have shown tremendous enthusiasm for hydrogen internal combustion engines, which we believe can be a breakthrough technology essential to reaching Destination Zero,” added Cummins Hydrogen Engine Business General Manager Jim Nebergall. “With enough interest, we believe we can manufacture this technology at scale yet this decade providing customers with an option that is a low initial cost, extended vehicle range, powertrain installation commonality, and end user familiarity.”

The electrolyzers Cummins produces result in zero-carbon green H2 production. This will make it possible for clean H2 to be used as a fuel source for the trucks into which the engines will be installed. In this way, neither the production of the H2 nor its use will result in carbon emissions.

H2 is becoming an increasingly popular decarbonization option in the transportation industry. That said, much of the focus has been on fuel cells as opposed to the hydrogen combustion engine designs detailed in this deal. That said, both forms of technology can be powered by green H2 as a clean option to power the hydrogen fuel engines.